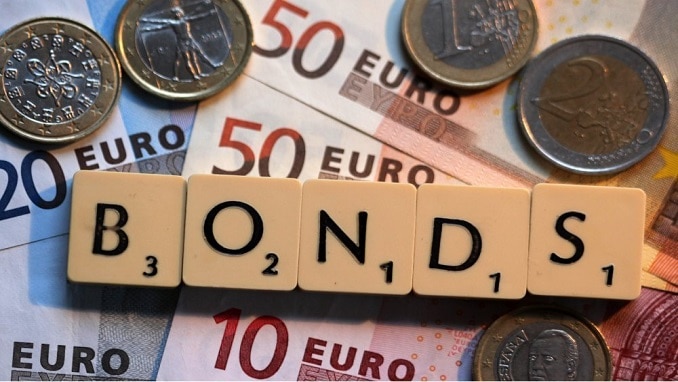 Pakistan sold another $1 billion worth of Eurobonds on Tuesday.

These bonds were issued in a reopening of existing three-tranche bonds that were launched in March and had raised $2.5 billion while being the first international bond sale by Pakistan since late 2017.

Credit Suisse, Deutsche Bank, Emirates NBD Capital, JPMorgan and Standard Chartered arranged this launch of the Eurobonds. Meanwhile, the Minister for Finance, Shaukat Tarin, is on leave for five days.