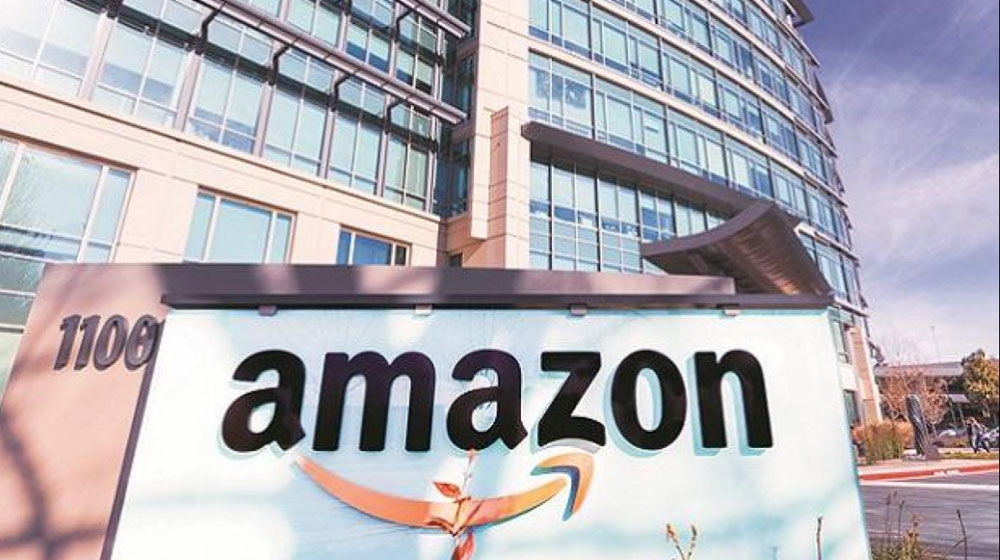 South Punjab’s first Amazon Fulfillment and Facilitation Center (AFFC) would be inaugurated in Multan after Eid-ul-Adha, said a top-level government official on Thursday.

Post-Master General (PMG), Zulfiqar Husnain, during an exclusive interview with APP, highlighted the government’s untiring efforts to introduce a variety of Pakistani products worldwide through Amazon.

The PMG said that the Pakistan Post was working tirelessly to achieve the target.

The officer said that most of the work has been completed on the AFFC at the general post office Dera Adda and it would become functional after Eid. A warehouse is also being established to come up to the expectations of Amazon.

Further, work is also in progress to set up Amazon centers with warehouses in Bahawalpur and other districts of South Punjab, he noted.

“Multan officials were in contact with Multan Chamber of Commerce and Industry (MCCI) to ensure that handmade products of South Punjab become an identity of Pakistan on Amazon portal and ensure that local exporters, industrialists, and traders also avail the world’s largest online retail platform after registration.”

Zulfiqar Husnain said that Amazon was the world’s biggest market portal, and a made-in-Pakistan signature would be a significant success for the government.

“The initiative would not only bring much-needed foreign exchange earnings but would also improve Pakistan Post’s revenue,” the PMG said.