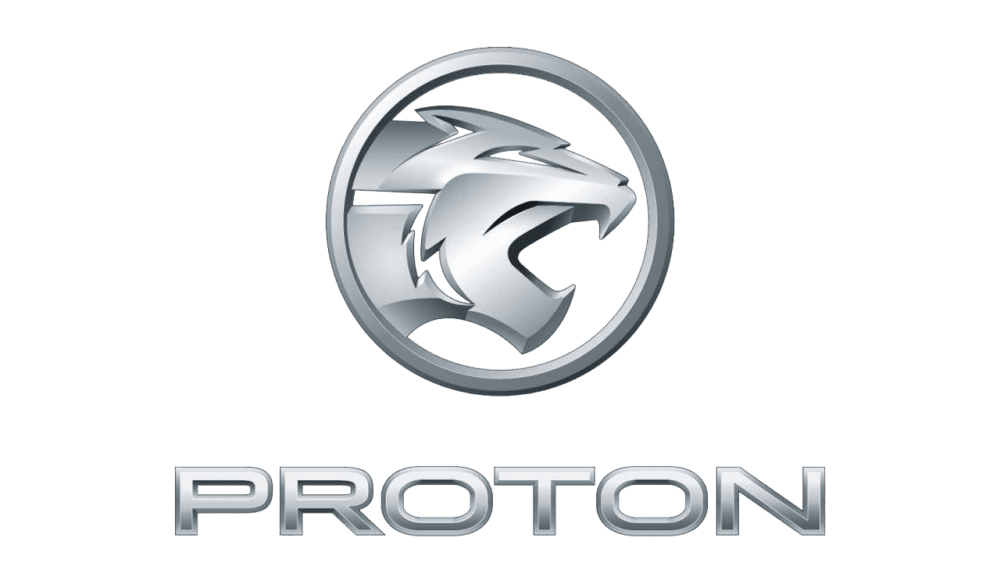 The woes of the pandemic continue to hammer down on Malaysia, forcing it to resort to drastic measures to alleviate the crisis. Its government issued an official notification last week to inform the public of the implementation of a Full-Movement-Control-Order (FMCO).

As per the notification, only essential businesses are being allowed to continue their operations in order to prevent the spread of the deadly virus. Unfortunately, the specified list of essential businesses does not include automakers, which implies that the production of Proton vehicles will also remain halted.

The pause in the production is being extended for an indefinite period as the notification detailed that automakers will not be allowed to resume their operations until the daily number of reported COVID-19 cases declines from above 8000 to below 4000.

This is a particular matter of worry for Al-Haj Proton in Pakistan because the company’s local assembly plant is still “in its final stages of completion,” which indicates that the bookings and sales have been put on hold.

Even more worrisome is that the company ís currently under fire from the public for ‘making excuses for their own incompetence’. The public pointed out on social media that the company has taken bookings for the CBU vehicles that are now stuck in Malaysia while inconveniencing those who had booked them.

Proton has responded that the situation in Malaysia is beyond its control and that things will hopefully be resumed properly once the local assembly plant is set up.

Although the plant is almost ready for operation, the company still has to import CKDs kits to assemble the vehicles. Since production has been paused, the CKD kits cannot make it to Pakistan, which is another stumbling block for Al-Haj Proton.

While all the other automakers are announcing price reductions and improving their stocks in the market in more ways than one, Proton is stuck in a predicament that it cannot resolve, which is pitiful. Here’s hoping that it regains momentum once the pandemic situation in Malaysia improves.