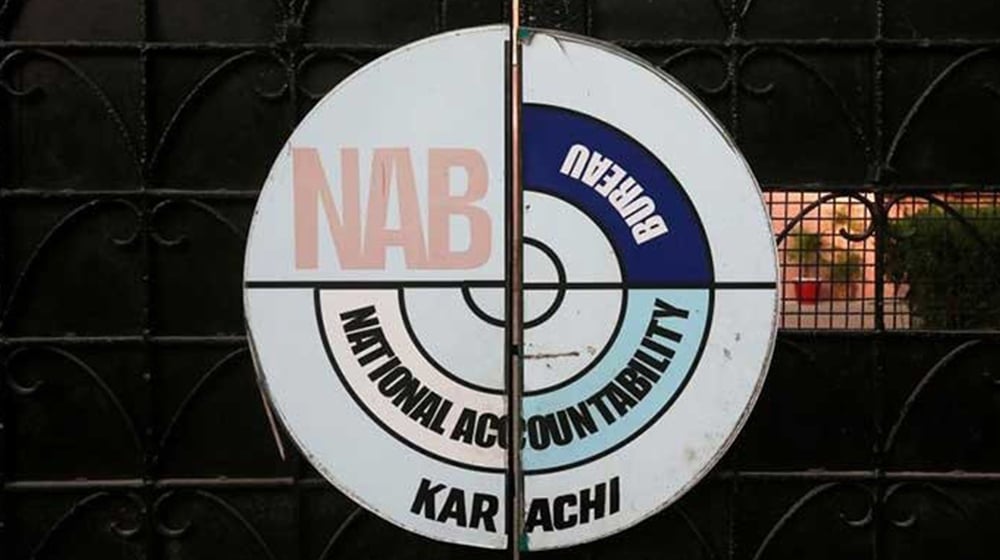 The National Accountability Bureau (NAB), Karachi, in its meeting chaired by Director General, Dr. Najaf Quli Mirza, recommended the NAB Headquarters for filing a reference against several notable officials in an inquiry related to a loss of $11.125 million to the exchequer.

The meeting discussed inquiries, investigations, and various other operational matters were discussed and decided. The board recommended the filing of reference against officers/officials of the Land Utilization Department, Board of Revenue, and others.

The officials in concern include are ex-Finance Minister, Dr. Abdul Hafeez Shaikh, FBR ex-Chairman, Abdullah Yousaf, and FBR ex-Chairman, Salman Siddique, besides others. The allegation is that these officials were involved in the misuse of authority, which led to the loss of the exchequer.

The regional board recommended filing references to the NAB chairman and authorized two inquiries.