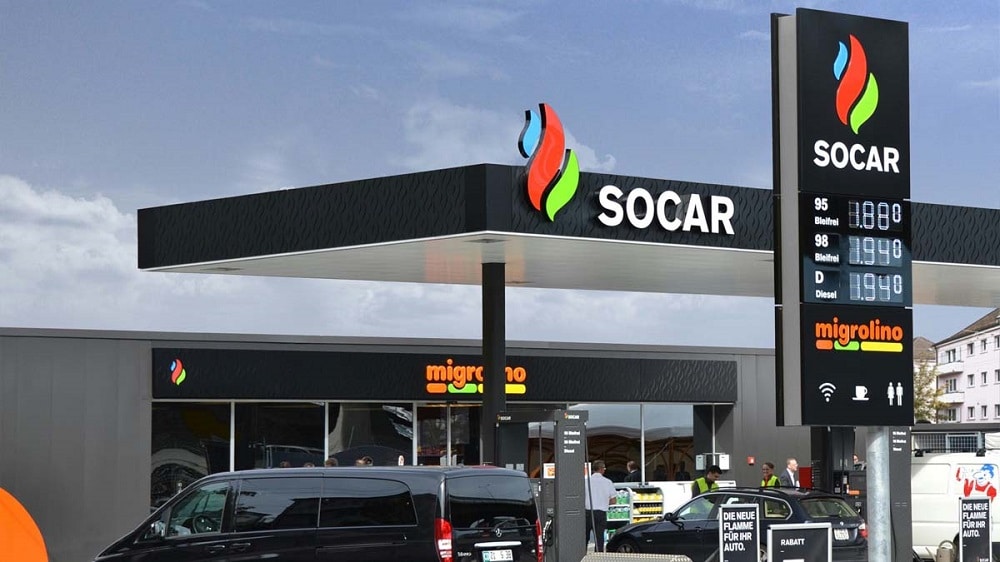 Pakistan’s Ministry of Petroleum has clarified that it did not avail the offer of State Oil Company of the Azerbaijan Republic (SOCAR) for multi-million dollar credit lines for oil and gas supplies to Pakistan because of ‘substantially higher’ prices.

In an official statement, Petroleum Division said that SOCAR’s proposal was stalled because it was way more expensive than the LNG agreement with Qatar and spot LNG cargoes purchased through tenders.

While the official statement does not provide much information about the credit line for oil products, it highlights three key factors due to which the bilateral arrangement on LNG failed to materialize.

Petroleum Ministry also asked SOCAR’s representatives in Pakistan to submit a revised proposal on fixed dollar terms or linked to Brent prices instead of the Japan-Korea Marker (JKM) price formula due to its “extremely volatile” nature.

PIA to Operate Special Flights to Bring Back Stranded Pakistanis

Secondly, SOCAR’s 60-day credit line had “minimal financial impact” on the price of LNG, but had a commercial impact on the price to the tune of $260,000 for one cargo. Per unit upward difference in price offered by SOCAR and price received by Pakistan LNG Limited (PLL) in tenders was $2 to $2.4/MMBtu. Therefore, the impact of the LNG credit line did not justify the expensive price quoted by SOCAR.

Lastly, SOCAR failed to reimburse $900,000 to PLL on account of excess payment of port charges whereas seven other LNG suppliers reimbursed more than $12.7 million on time. SOCAR was also awarded a cargo on 7 January pursuant to competitive bidding for delivery on 15 and 16 February.

However, SOCAR also refused to provide cargo that was secured after intervention at the highest diplomatic level. At the same time, SOCAR also pushed PLL to enter into a G2G arrangement for the purchase of 11–12 cargoes from February to December this year with a price based on JKM premium.

Yesterday, it was reported that SOCAR had expressed its disappointment to Pakistan’s envoy in Azerbaijan over the Petroleum Ministry’s unexplained and prolonged silence to the offer of providing two credit lines of over $220 million for oil and gas supplies to Pakistan.