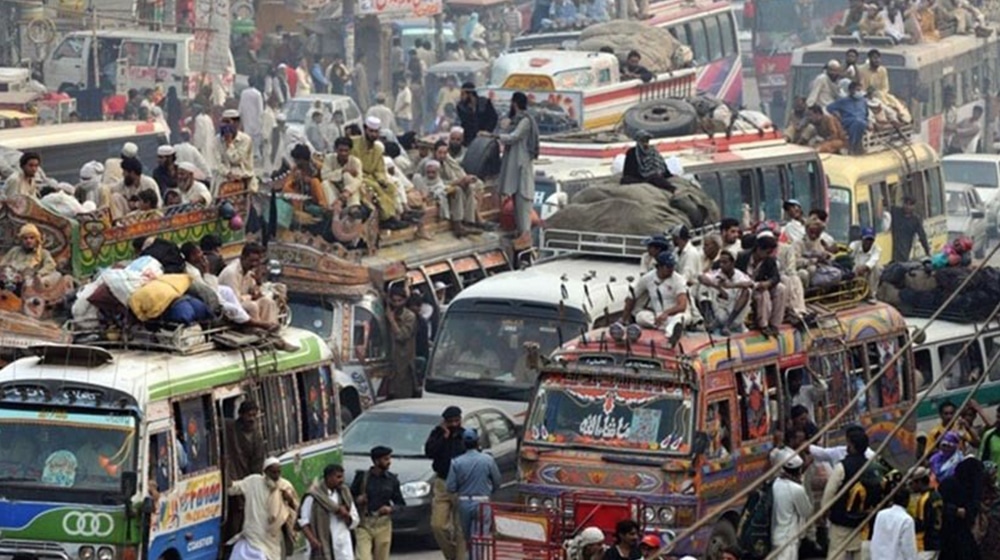 The Transport and Mass Transit Department of Sindh has reportedly issued new directives in light of the growing COVID-19 cases in the province.

Accordingly, state-supervised teams have been formed to verify the COVID-19 vaccination certificates of public transport passengers. Each team will run checks at inter-city and intra-city bus stops to make sure the passengers are vaccinated.

These checks will be conducted until 18 July, subject to change as per the updated directions of the provincial government.

Here’s How Many Pakistanis Experienced Side Effects After Vaccination

The development has come a week after Sindh’s Minister for Transport, Syed Owais Shah, announced that only vaccinated individuals will be allowed to board public transport vehicles in the province.

He had also officially directed people travelling to Sindh from other provinces to get themselves vaccinated and to produce legitimate proof of their vaccination when prompted by the concerned authorities in Sindh.