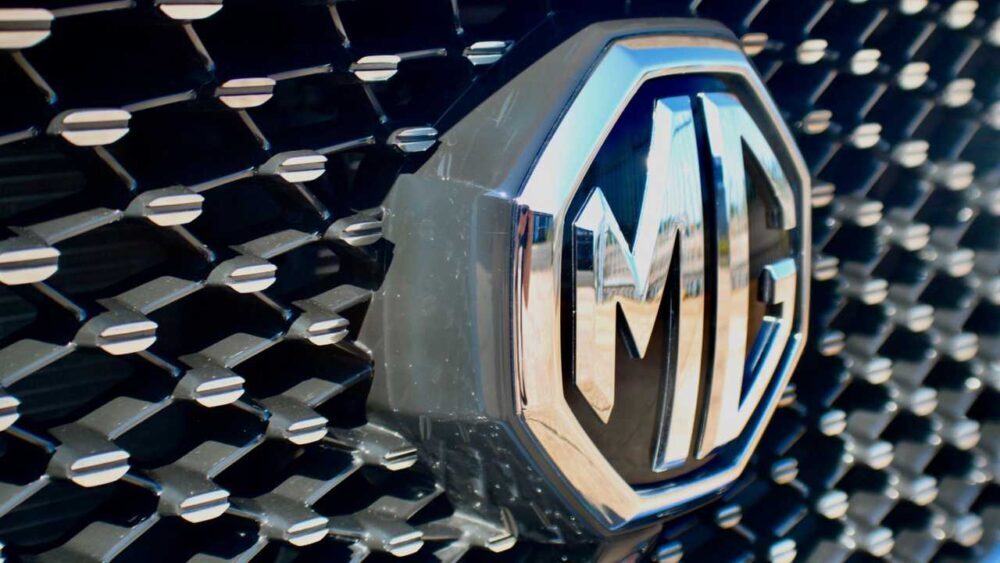 Javed Afridi has been sharing teasers of various new vehicles from MG’s global lineup on his social media accounts for several months now, but people have been growing weary of the empty promises as none of the vehicles have made it to Pakistan.

However, the latest update by carspiritpk.com has revealed that MG Pakistan has brought three previously teased vehicles —  the MG 5 sedan, the MG 6 sedan, and the MG RX8 SUV — to Pakistan for road testing purposes.

The MG 5 has a more subtle 1.5-liter naturally aspirated petrol engine rated at 118 hp and 150 Nm of torque that is sent to the front wheels via a CVT automatic gearbox.

Suzuki Suffers a Huge Drop in Car Sales in June

The import data also shows that MG has the E-HS plugin hybrid SUV and the Marvel R electric SUV in Pakistan. Both the vehicles are highly likely to garner huge dividends for the automaker as the government has allowed several concessions for the local assembly of Electric Vehicles (EVs) and Hybrid Electric Vehicles (HEVs).

With the news of the upcoming vehicles, there is hope for Javed Afridi as the public may pay more attention to MG for delivering on his teasers.