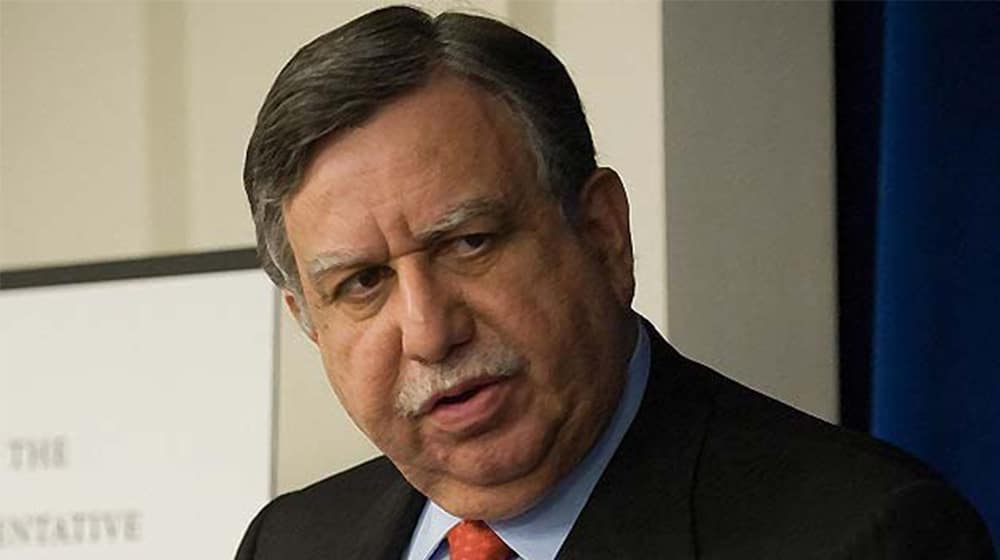 The government will give Rs. 1.6 trillion to the Kamyab Pakistan Program (KPP) over the next three years to uplift Pakistan’s underprivileged population.

The federal Minister for Finance and Revenue, Shaukat Tarin, stated that an extensive consultative process had been followed in working out the modalities of the Kamyab Pakistan Program while ensuring that all the relevant stakeholders are on board.

Kamyab Pakistan is a flagship program that will extend micro-loans to entrepreneurs, small businesses, and farmers at 0 percent markup without collateral. Its key focus is to provide loans to 4.5 million households of the lowest strata that are registered with the National Socio Economic Registry (NSER) of the Ehsaas Program.

The KPP reflects the government’s firm commitment to pursuing a pro-people agenda and developing Pakistan into a welfare state in line with the principles of Riasat-e-Madina.

Under the program, the cumulative disbursement will be Rs. 1.6 trillion over the next three to five years and will benefit 3,000,000 families, which makes the program one of the largest of its kind in the world whereby micro-loans will be disbursed under a wholesale arrangement between the banks/DFIs/PMRC and the Microfinance Banks & Institution/Housing Finance Companies.

Similarly, loans will be extended for small businesses and start-ups at 0 percent markup in both rural and urban areas under ‘Kamyab Karobar’. The size of a loan is up to Rs. 500,000, and repayment will be in easy installments.

The third component of the scheme is the introduction of a new tier titled the ‘Naya Pakistan Low Cost Housing Scheme’ whereby loans of up to Rs. 2.7 million (for NAPHDA) and Rs. 2 million (for non-NAPHDA) projects will be given at highly subsidized rates for a maximum of 20 years.

The KPP will also be integrated into the government’s ongoing skill development program for educational and vocational training under the ‘Kamyab Hunarmand’ scheme and the provincial initiative of the Sehat Insaf Card.

The KPP has been designed to foster a bottom-up approach as envisioned by Prime Minister Imran Khan. It aims at empowering the underprivileged and those from the marginalized sections of society.

The ECC had approved the KPP in its meeting on 16 July 2021. Minister Tarin had commended all those concerned who had made great efforts in designing the entire program and taking it towards its formal launch which is will be soon.