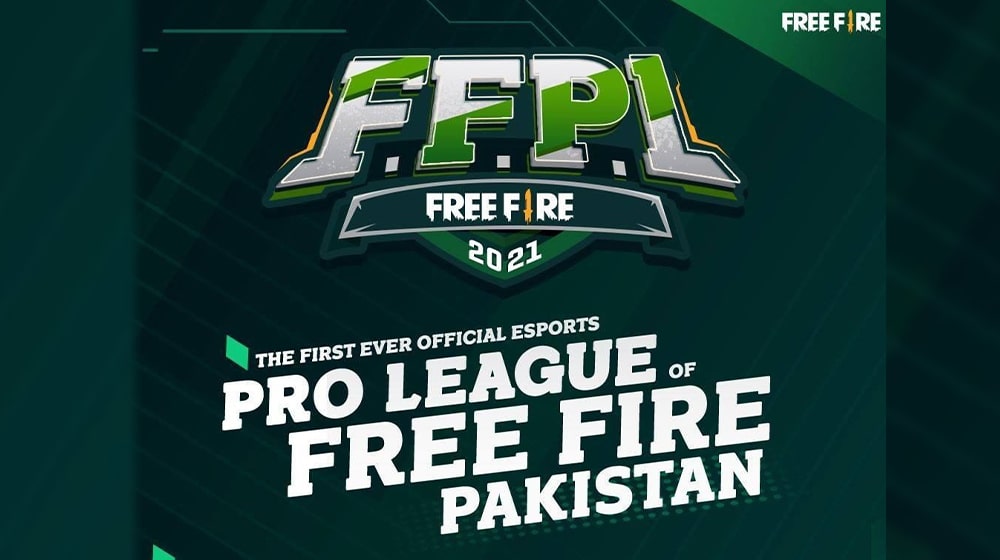 The Ministry of Information and Broadcasting has signed an MoU with the Singaporean game developer Garena to kickstart Pakistan’s biggest Esports initiative ever.

In this regard, @MoIB_Official has signed an MoU with Garena and Bigo Pakistan.

Discussing the new development, Minister Chaudhry revealed that Garena’s world-famous Free Fire Premier League will be held in Pakistan at the national level for the first time under his ministry’s Esports initiative.

“Children who are interested in sports have a chance to become millionaires at the age of 12,” he said and praised the government for taking such a huge step to help children aged 12 and above in participating in online sports and related events.

In terms of exposure for the younger generation, the minister said that some of the world’s biggest companies will attend the Free Fire tournament.

The upcoming Free Fire Premier League in Pakistan will feature a huge prize pool of Rs. 10 million, and 567 teams are expected to participate. The winner of the tournament will automatically qualify for the Free Fire World Series 2021 — a multi-million dollar global tournament that will take place later this year.

More details about the tournament are yet to be issued via Free Fire, and fans of the gaming title are to stay tuned for more news in the upcoming weeks.