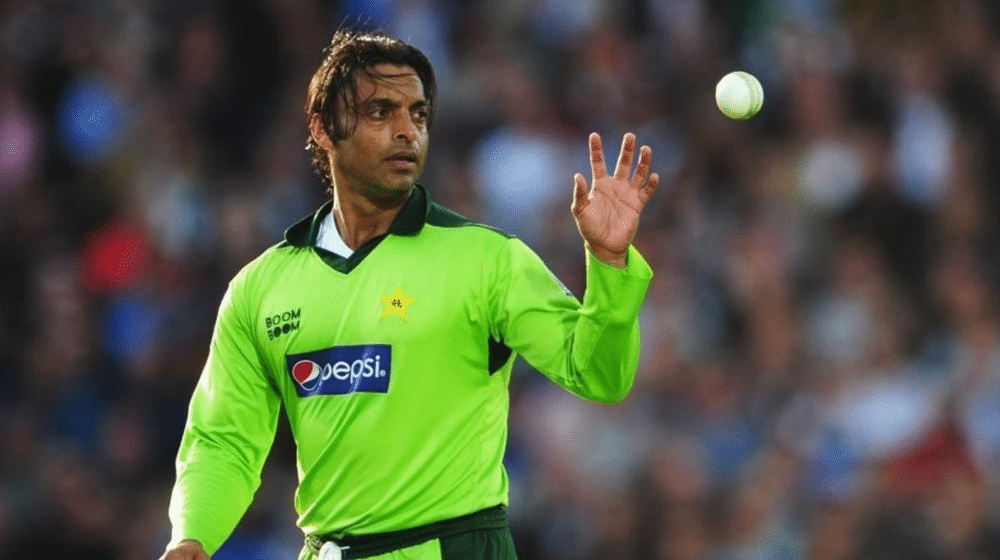 Pakistan’s former pacer, Shoaib Akhtar, caused yet another stir on social media as he named his all-time ODI eleven with unorthodox selections. Surprisingly, his squad did not include either Babar Azam or Virat Kohli, two of the modern-day greats.

Babar Azam Has the Highest T20I Average in SENA

His questionable selections included two wicket-keepers in the squad. He added both Adam Gilchrist and MS Dhoni to his side. He also picked Pakistan’s legendary opening batsman, Saeed Anwar, but included him as a middle-order batsman at the number four spot.

Akhtar said that people might be surprised by Anwar’s spot in the ODI lineup, but he believes that Anwar would be a perfect fit in the middle-overs of the modern game as he could take the bowlers to the cleaners.

The legendary Indian batsman, Sachin Tendulkar, was picked as an opener of the side, alongside the former West Indian opener, Gordon Greenidge. The selection raised eyebrows as Greenidge had retired before Akhtar made his international debut for Pakistan.

The Rawalpindi Express included four Pakistani and Indian players each, with two Australians and one West Indian accompanying them. Surprisingly, the fast bowler only included four frontline bowlers and included two part-time bowlers in his line-up.

Babar & Rizwan Reveal the Real Reason Behind Their Record-Breaking Form

Akhtar named the Australian leg-spinner, Shane Warne, as the captain of his side. Warne captained the Australian side eleven times throughout his ODI career, winning ten and losing just one.