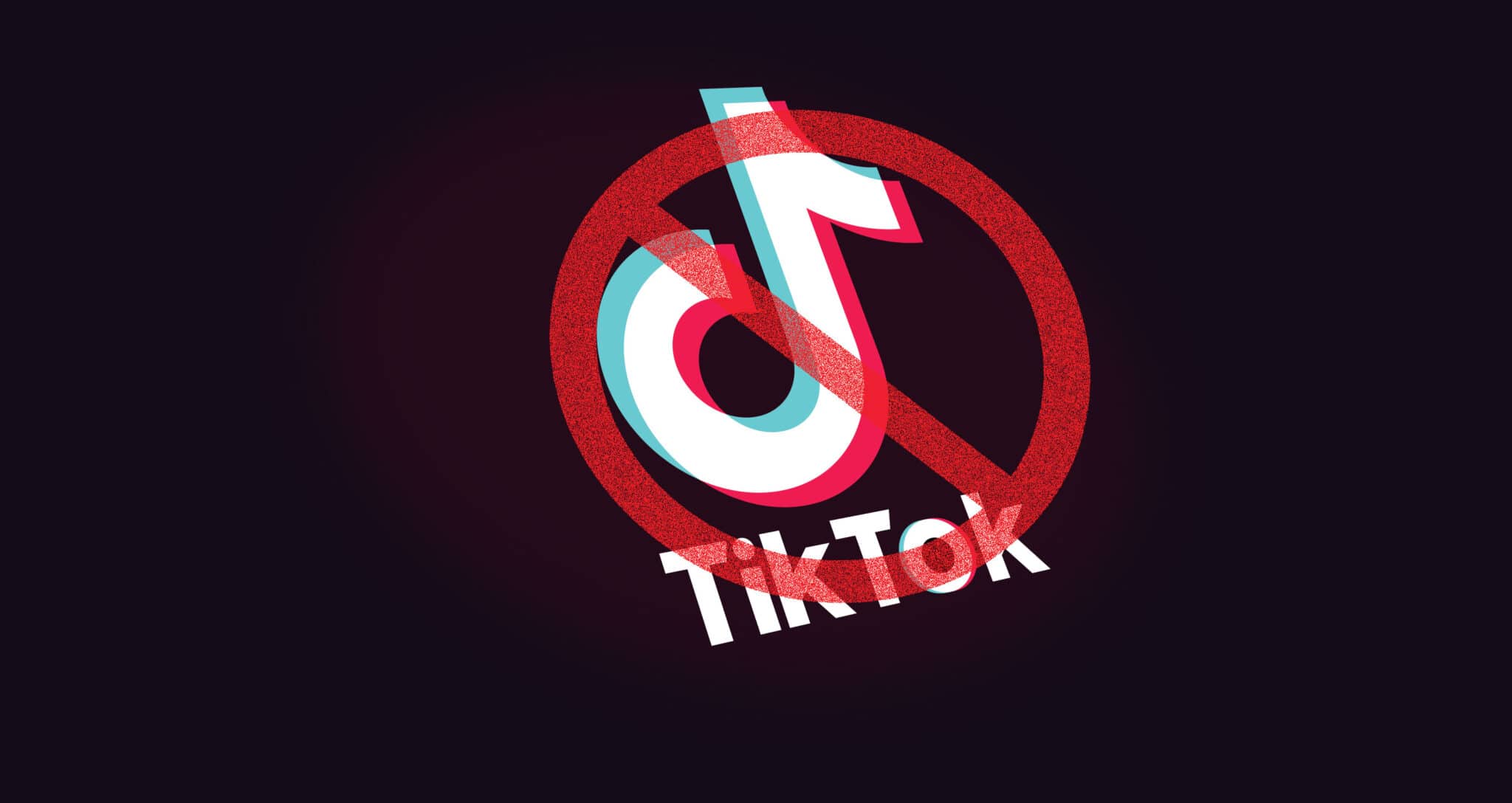 Pakistan Telecommunication Authority has blocked the access of TikTok for users in Pakistan, we have confirmed.

In a statement issued to the media, the regulator said that the app was blocked in the country and both the web version and the app is blocked on all ISPs in Pakistan.

“The action has been taken due to continuous presence of inappropriate content on the platform and its failure to take such content down”, said PTA in its statement.

This is not the first time that app is blocked by regulator, in fact previous bans on the app were issued for the very same reasons.

Later on, however, the app was allowed after the company assured the regulator of appropriate steps it took to remove indecent content.

But, after this current development, it appears that TikTok is likely to remain blocked for longer period of time, especially because this is at least third time that app management failed to comply with local content rules.

Other than PTA, Pakistani courts have also issued blockade orders for TikTok, that were later reversed after company’s assurances.

PTA thinks that indecent content, which is usually allowed on TikTok, is not acceptable and is against local norms.

PTA wants better monitoring and severe action from TikTok for any such content, that is yet not in place.