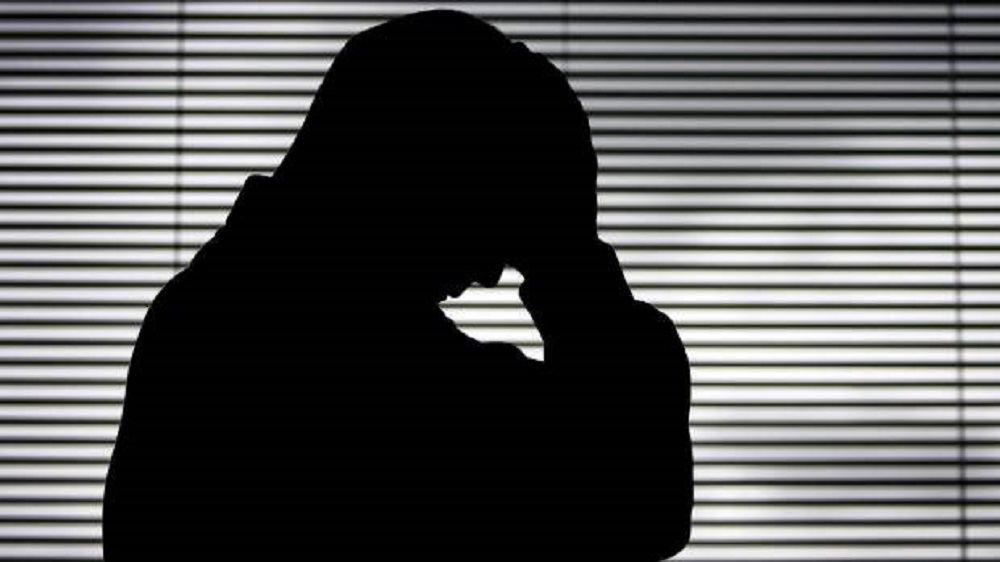 42% of people in Sindh suffered from depression due to different factors resulting from the Coronavirus pandemic, a survey by the Sindh Mental Health Authority (SMHA) has revealed.

SHMA conducted the survey in collaboration with the Edhi Foundation and researchers from four universities in Karachi during May and June. Over the two months, 1,494 people took part in the survey.  Of these, 52% were women and 48% were men while 757 belonged to rural areas and 737 to urban areas.

According to the SMHA survey, 85% of people suffered from anxiety while 25% admitted that they had suicidal thoughts.

While anxiety levels were similar in both rural and urban areas, the prevalence of depression was nearly twice in rural areas.

Neither depression nor anxiety were directly associated with the COVID-19 disease itself as 87% of the survey’s participants said it posed “low risk.”

Overall, loss of income and food insecurity affected most of the participants. 62% of them reported a major loss of income and 72% did not have enough money to buy food while 36% borrowed money and 21% sold their property to make ends meet.

Speaking about the survey, Prof. Iqbal Afridi, President of the Pakistan Psychiatric Association (PPA), said that unemployment, closure of schools, limited socialization, and disruption in many routine activities have contributed to the psychological burden of the population.

He added that the seriousness of the situation can be understood by the fact that the Psychiatry department of Karachi’s Jinnah Postgraduate Medical Centre is treating more than 400 patients in OPD every day.