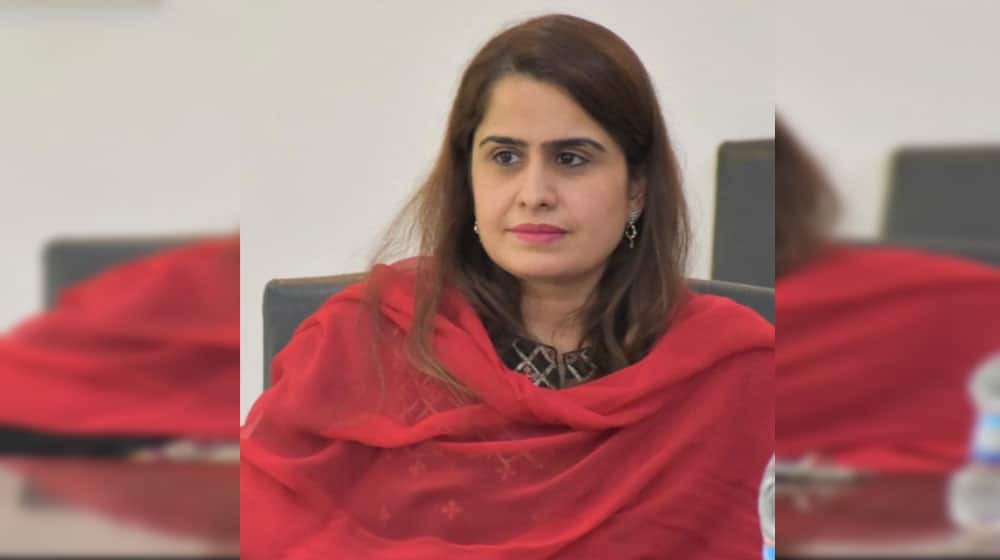 The University of Engineering and Technology (UET) has appointed its first female professor in its 100 years history.

Dr. Saima Yasin, who joined the Chemical Engineering Department, is now officially the first professor of engineering at the oldest and largest institution of higher education in engineering and technology in Lahore.

The institute was called the Mughalpura Technical College when it was first established in 1921 before being named as the UET in 1962.

“Dr Saima has achieved an important milestone in the history of this great institution and I’m pleased that it happened during my tenure as VC,” said Vice-Chancellor Prof Dr. Syed Mansoor Sarwar.