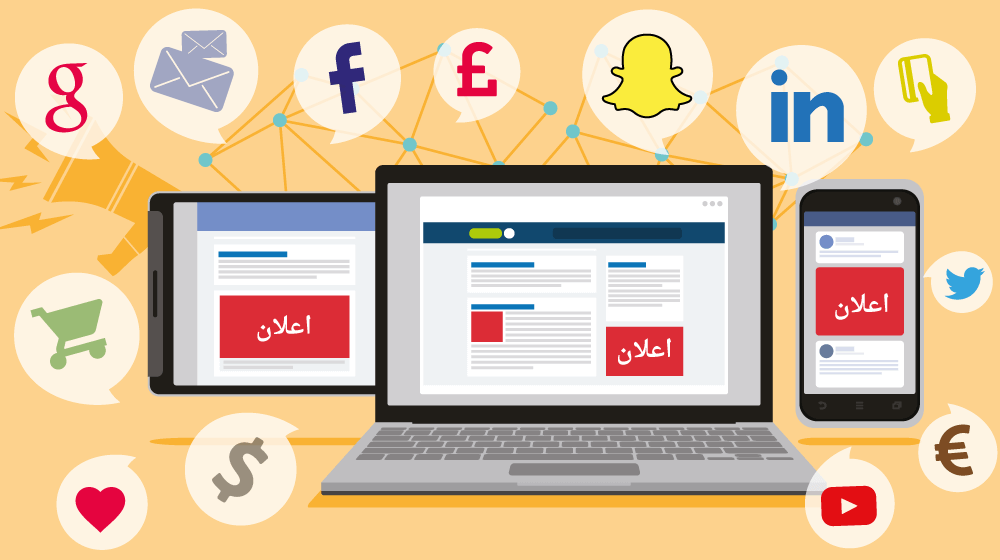 The federal cabinet on Tuesday approved the country’s first-ever government’s Digital Advertisement Policy 2021, under which advertisements will be made digital while ensuring transparency.

The objective of the policy is to provide a broader framework for Government advertisements and communications in order to inform and inculcate awareness among the masses on the issues of public importance/interest and achievements of the government in print, electronic, social, digital, new and allied media.

In a first, the Press Information Department will be shifted to a digital format and become paperless.

Chaudhry said the government would now also sanction advertisements to the digital media. He added,

I had written a letter to the Finance Ministry in 2018, informing them that Rs. 3-4 billion was being spent on digital ads at the time, which has now increased to Rs. 25 billion”. Federal Board of Revenue has not yet framed its policy on it, but the government has taken advertisement in advanced mood. First, the government has introduced transparency and adjustment has been made in rates of advertisement and payments were scheduled. Digital advertisement would bring new revolution for digital media

Back in March, when the portfolio of information ministry was held by Shibli Faraz, the Ministry announced its intention to introduce a Digital Media Advertising Policy, keeping in view the rising trend of social media and internet surfing. Federal Minister for Information and Broadcasting, Senator Shibli Faraz, Focal Person to PM on Digital Media, Dr. Arslan Khalid and GM Digital Media Wing, Imran Ghazali had also briefed the prime minister in this regard.

The premier was briefed that currently there are 93 million internet users in Pakistan and over 45 million social media users, and the number is continuously growing. Keeping in view the rising trend, mechanism for the release of public sector advertisements on digital media has been proposed.

Earlier, there was no mechanism in place for Digital Media Advertisement of the federal government.

Pakistan’s digital media industry is rapidly growing, and this policy will enable the new digital platforms, and content creators and will overall help the economy of Pakistan. Recognition of Digital Media will encourage the corporate sector to adopt digital media as an advertising medium.

He said the cabinet had also approved spectrum auction for next-generation mobile services in the country.

The federal cabinet has approved the National Cyber Security Policy 2021 for data protection and prevention of cybercrimes, the minister said, after which it was revealed that India had used the NSO Group’s spyware to target PM Imran Khan’s number.

Fawad said the policy has been introduced keeping in view the enhanced significance of the cyber regime.

The information minister said that big cities have been tasked to vaccinate 40% of their eligible population in August, however, the inoculation ratio is still low.

In a bid to inoculate maximum people, vaccination has been made mandatory in government corporations, he said. “If the voluntary coronavirus inoculations do not increase, then the option to block mobile phone SIMS of such people is available,” the information minister added.

Fawad said that the cabinet has approved a policy whereby Pakistanis can be dual nationality holders if they wish to also hold Czech Republic citizenship.

It also approved a new policy for foreign investment in the country which is aimed at providing security to international investors, and reducing international litigation against Pakistan’s bilateral agreements.