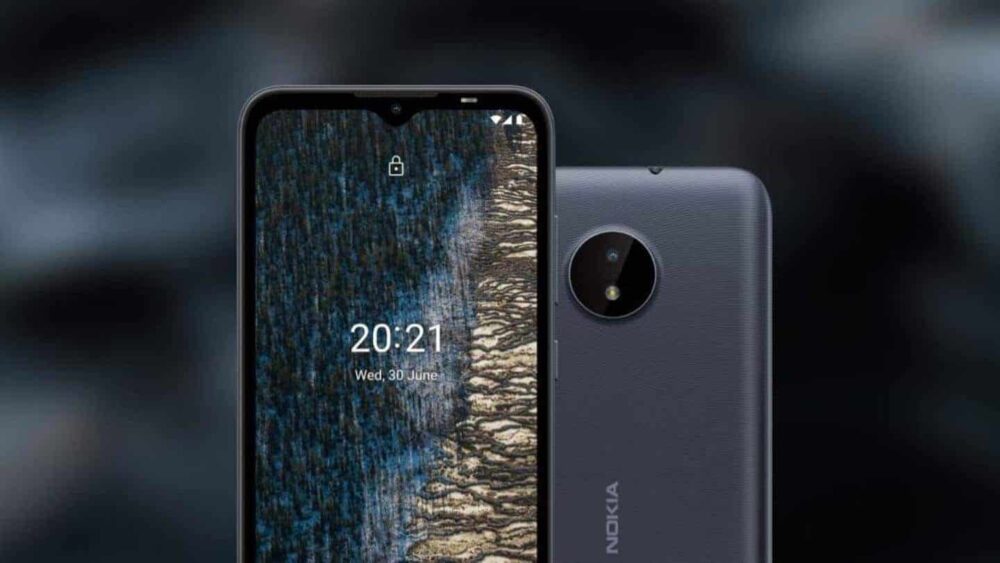 The Nokia XR20 took the spotlight in HMD Global’s latest product launch, but the brand also has a few other announcements in store. The Nokia C30 has become official as the latest budget phone from the company alongside the Nokia 6310 feature phone and a new pair of TWS earbuds.

Nokia XR20 is a Rugged Phone With 5G and Waterproofing 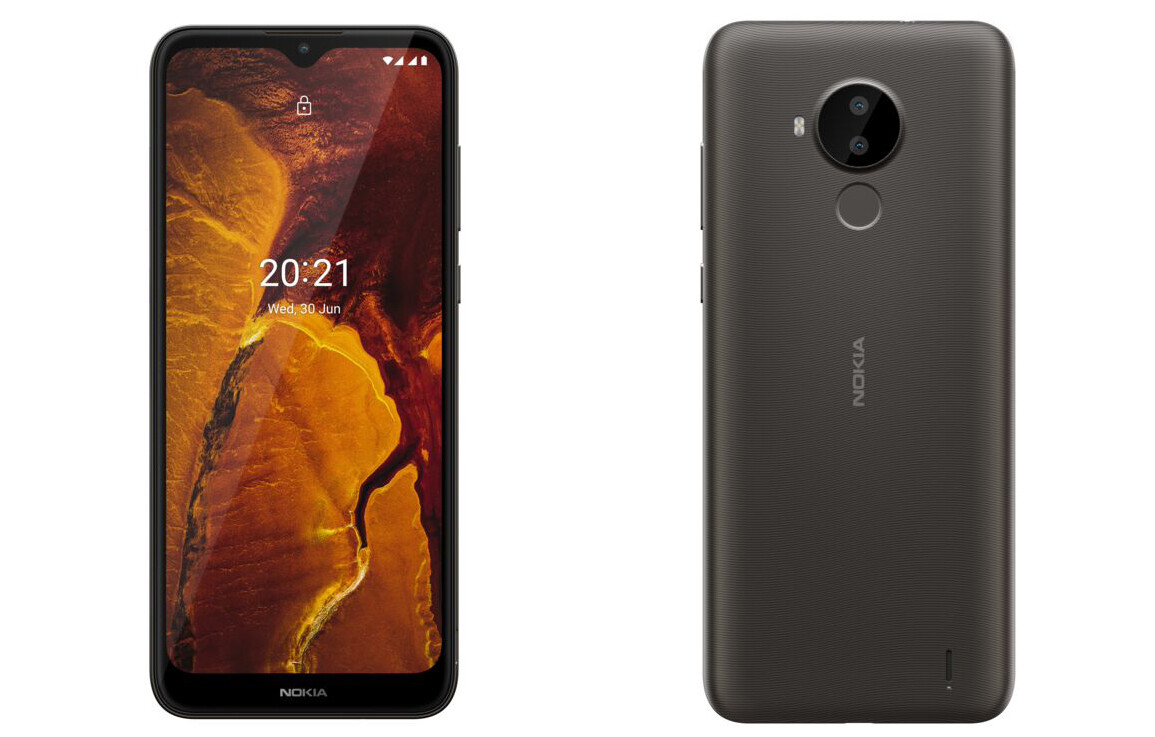 The Nokia C30 is another reinterpretation of a classic Nokia phone from years past, but this time it’s a budget phone with a massive battery.

The display is a 6.82-inch LCD with 720p resolution and a waterdrop notch selfie camera. This selfie camera is a 5MP shooter while the main setup on the back includes a 13MP primary camera and a 2MP depth sensor.

The main chipset is the budget Unisoc SC9863A that brings an octa-core processor, 64GB storage, and 3GB RAM. There is a memory card slot for storage expansion as well.

There is a massive 6,000 mAh battery on board, but it lacks any sort of fast charging tech. 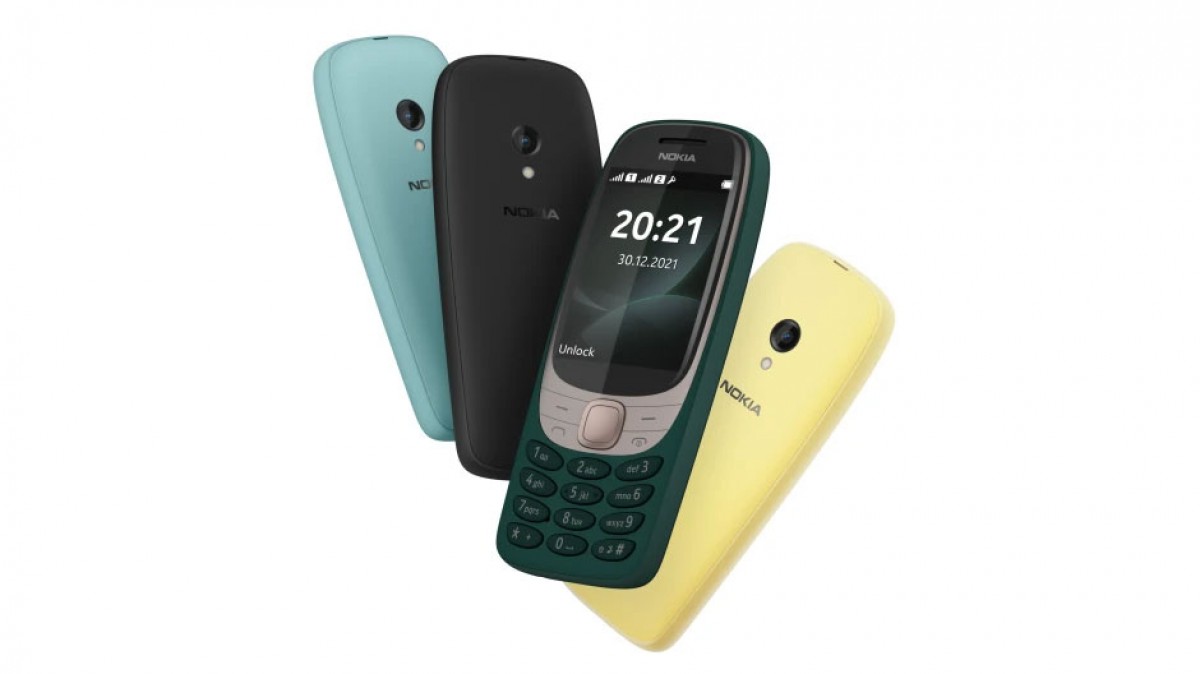 The Nokia 6310 is also a reinterpretation of the original with a similar design, but with a larger screen and bigger buttons. The display is a curved 2.8″ panel with QVGA resolution and the 1,150 mAh battery is built to last for “weeks”. The main chipset is the Unisoc 6531F with 2G support, Series 30+ platform, and more.

The phone gets charged from a micro USB port, which is alongside a 3.5mm headphone jack and bottom-firing speakers. 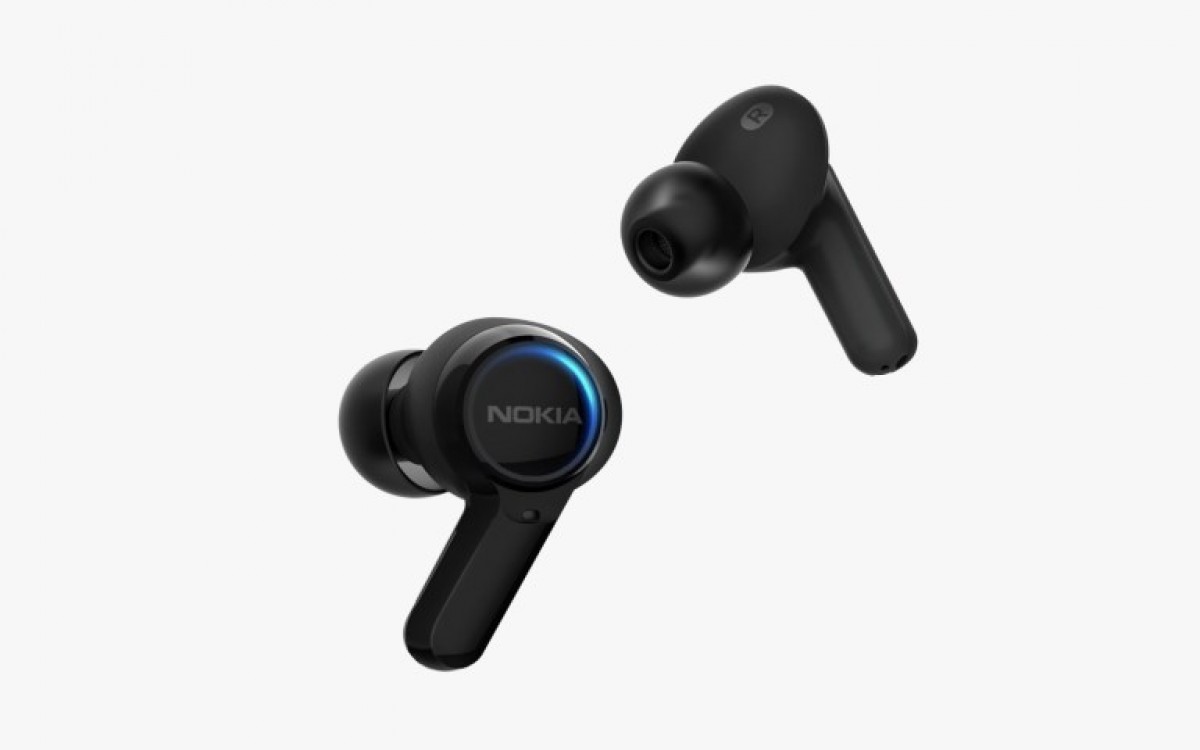 The Clarity Earbuds Pro is a pair of wireless earbuds that were announced at the same launch event. These are optimized to pair with the Nokia XR20 with Bluetooth 5.2, active noise cancellation, aptX support, 10mm drivers, up to 27 hours total playtime with the case.

The Nokia Clarity Earbuds Pro will go global in September for $99.