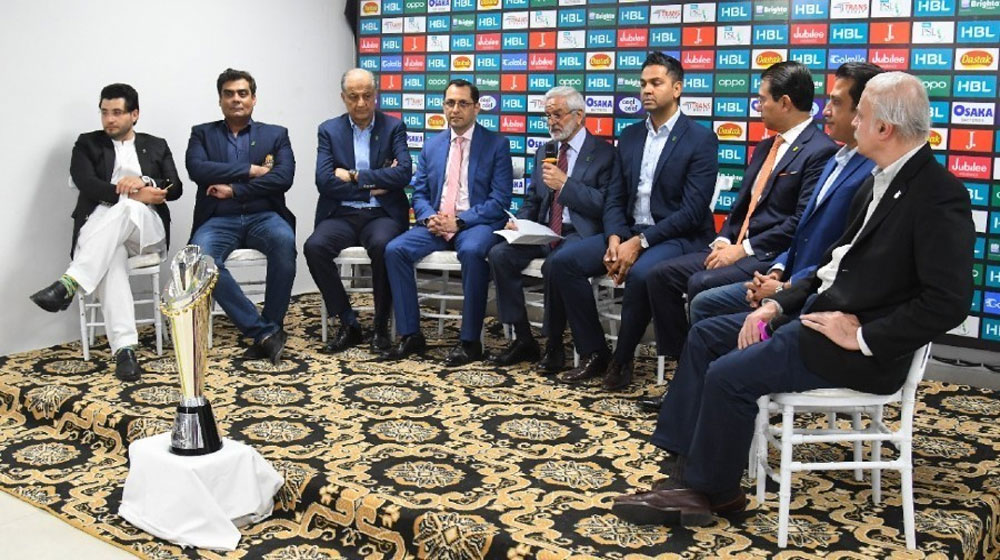 Pakistan Cricket Board (PCB) faces hindrance in the implementation of the new financial model of the Pakistan Super League (PSL).

The franchises, facing losses for the last five years, had moved to the Lahore High Court (LHC) in September last year against the league’s current financial model. Later, the board and the franchises reached an out-of-court settlement to resolve the disagreements with mutual consent. They appointed a retired Supreme Court judge as an arbitrator to assist them in the implementation of the new financial model.

The PCB also engaged a business management consultant company, EY Ford Rhodes, to assess the financial records of franchises and submit their report. Those reports will be shared with the arbitrator, who will then advise PCB on the most viable course of action.

The new financial model, suggested by the judge, will be implemented once all franchises agree. However, the execution of the new model will not come without challenges, and the franchises are aware of it.

The board has involved a judicial review to avoid any issues with the National Accountability Bureau (NAB) and Federal Investigation Agency (FIA), even if there is a change of regime at the PCB or the government level.

The board had told franchise owners in the past that if they reduce the board’s profit, they might come under the radar of the NAB or FIA in the future. They had quoted cases against the former PCB Chairman, Najam Sethi, as an example. Therefore, the board is considering all possibilities to avoid legal complications in the future.