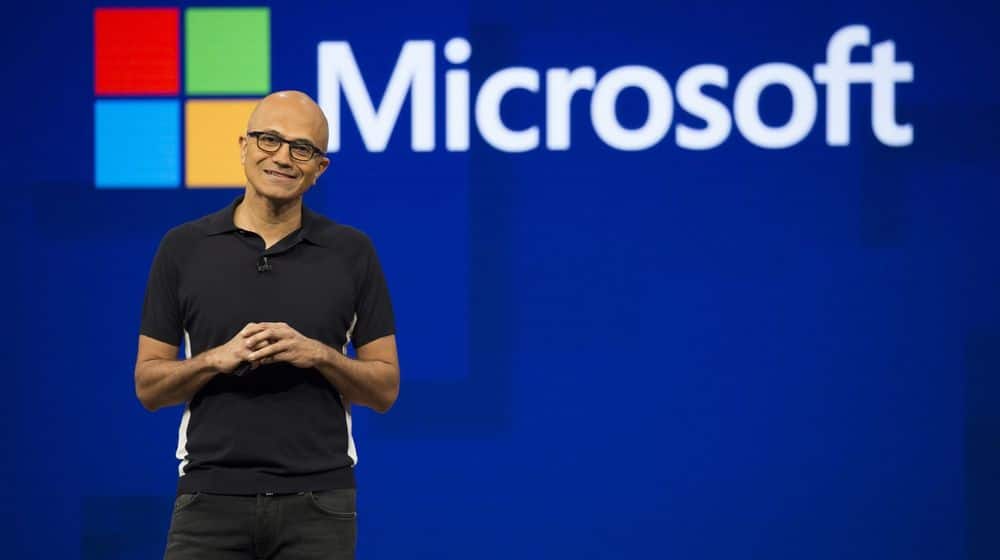 Tech giant Microsoft has published its financial results for the quarter ending on June 30, 2021, and the numbers represent an astonishing year-over-year growth during the period, as the company’s commercial cloud services helped generate $19.5 billion in revenue alone.

In a press release, Microsoft highlights that its “Intelligent Cloud” revenue surged because of its cloud platform Azure. The company’s “Productivity and Business Processes” revenue was largely driven by Microsoft Office 365, Commercial and LinkedIn, while “More Personal Computing” revenue is attributed to Search advertising.

In detail, Microsoft’s gross margin surged 25% to $6.5 billion due to extensive growth across the company’s functions. The commercial cloud gross margin percentage hit 70% regardless of the revenue shift to Azure.

While the overall revenue in Personal Computing surged 9% to $14.1 billion, Xbox took a 4% dip in Q4, owing to a lack of games and exclusive titles to sell. However, Microsoft’s gaming revenue was still up, rising 11% to $357 million as Xbox hardware sales overshadowed the console’s lack of available playable content.

vivo Ranked Among Top 5 Global Smartphone Brands in Q2 2021, According to Canalys

All things considered, Microsoft forecasts a positive outlook by ending FY21 in style. The company expects to kickoff FY22 with a solid first quarter and has already penned out blueprints for newer projects to deliver revenues as high as $44 billion.

Will Windows 11 help Microsoft earn more in the next quarter? Hit the comment section to let us know.