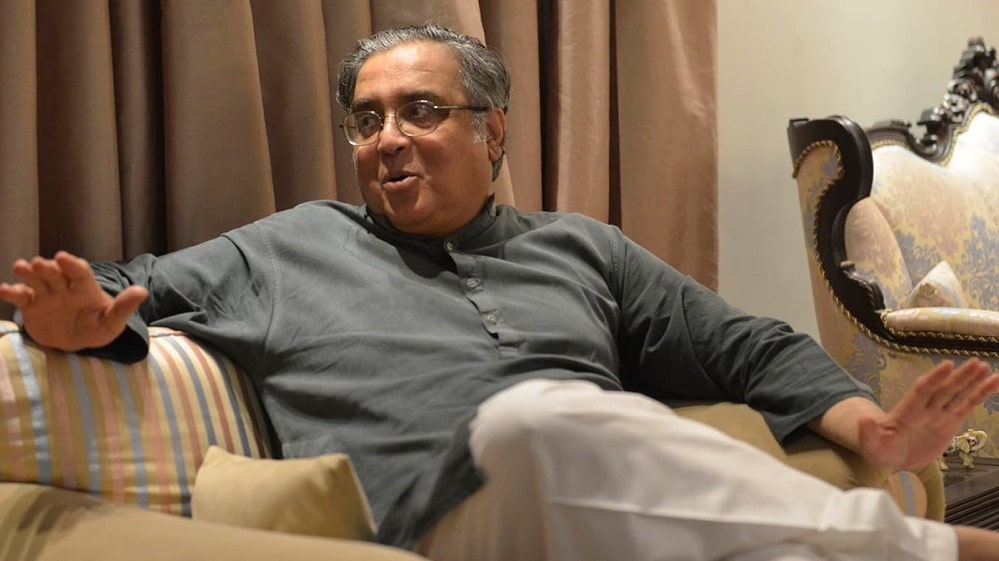 Pakistan’s imports for June 2021 were recorded at $6.3 billion, which also marked the highest monthly import figure. At the same time, the current account deficit continues to remain at $1.3 billion.

In light of these figures, former finance minister, Dr. Hafeez Pasha, warned that there might be difficult times ahead.

Pakistani Rice Export to China Stopped Due to Coronavirus Contamination

During his address at an economic session on “Pakistan Economy-Challenges & Solution,” organized by the Pakistan Industrial and Traders Association Front (PIAF), Pasha said that total annual import figures could touch $70 billion, and it is impossible to manage with the export of merely $25 billion.

He said that the current account deficit would surpass the $6.7 billion next year, primarily on the back of debt repayments, which might need to be enhanced by at least 35 percent.

Calling it an “alarming” situation, he said that while remittances of $29.4 billion have assisted Pakistan so far, even they are likely to decline next year. He said that the savings of nearly $3-4 billion came for Pakistan through reduced air travel but that spending will also now resume as the pandemic dissipates and international travel begins to pick up speed again.

Dr. Pasha stressed the need for at least a 7 percent GDP growth rate to absorb a large number of unemployed youth, eradicate poverty, and manage the rising public debt.

He also voiced his concerns over the methodologies being used to calculate GDP growth figures. He said that the last fiscal year’s growth was reported as minus 0.47 percent, but actually, it had dropped to negative 2 percent.

He also highlighted flaws in the taxation regime, saying that while the industrial sector contributes Rs. 3.5 trillion in tax revenue, the might stronger sector of real estate pays only Rs. 12 billion in taxes. He said that the agriculture sector adds only Rs. 2.5 billion to the tax revenue, even though it is owned by just 1 percent of the landlord elite.