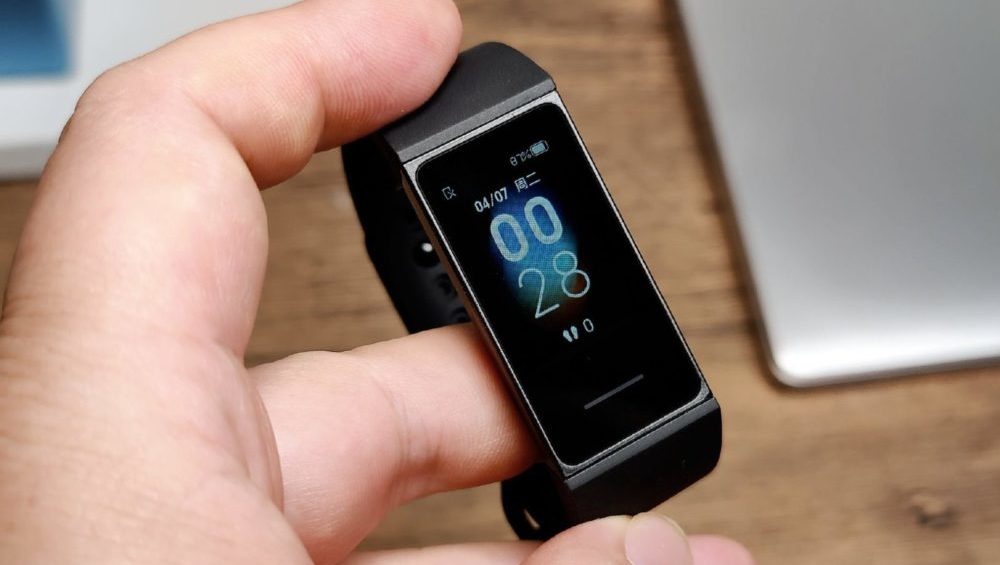 Xiaomi’s Mi Bands have featured ordinary-looking designs since the start, but the brand may be looking to change things around.  A newly surfaced leak shows that Xiaomi is working on a high-end Mi Band X with a 360-degree flexible display.

Xiaomi Patents a Foldable Phone with a Wraparound Display

The report comes from a leaked slide from a company presentation. This slide shows a number of upcoming features for the alleged Mi Band X.

According to the slide, the Mi Band X will have a flexible display that will wrap around your wrist. There will be no strap on the band, which means that it will cover the full 360 degrees around your wrist. Instead of a strap, it will use a magnet to snap around the wrist.

The slide says that this design will be more convenient to wear and the band will have an extremely light and thin design overall.

Lastly, it may feature a black color variant at launch.