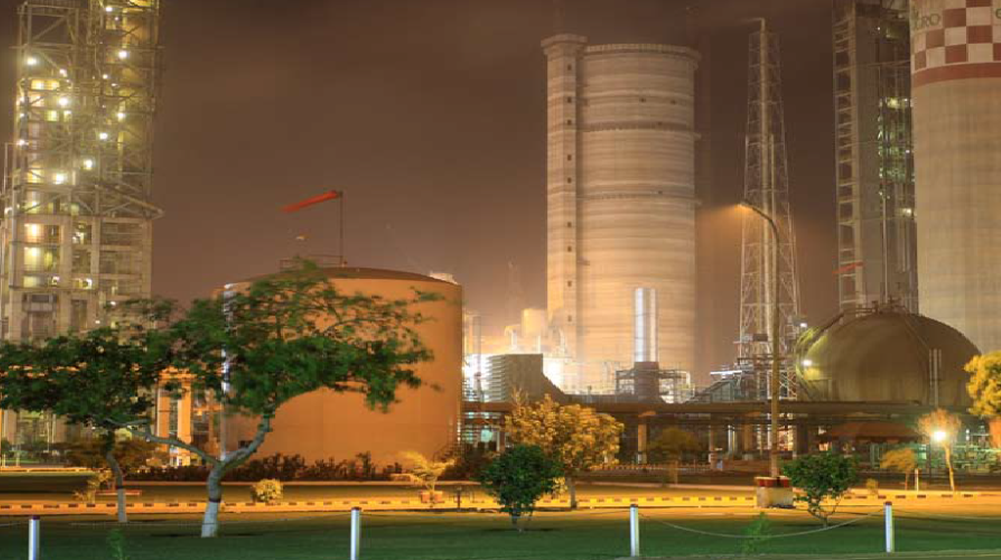 Engro Fertilizers Limited has announced its financial results for the half-year that ended on 30 June 2021.

According to the notification to the Pakistan Stock Exchange (PSX), it has booked a profit of Rs. 10.50 billion, increasing by a massive 136 percent as compared to Rs. 4.45 billion of profit earned in the corresponding period last year.

While commenting on the results, M. Waqas Ghani, AVP JS Global, said that the continuation of consistent payouts in the future is a question mark, or at least the payout ratio is as the company’s profitability will be impacted going forward due to its booking gas costs at regular rates.

Rupee Barely Manages to Stop Loss Against the US Dollar

The company reported a net profit of Rs. 4.80 billion during the second quarter that ended on 30 June, up from Rs. 3.88 billion the previous year, reflecting an increment of 24 percent.

Ghani further added that the improved margins on a Year-on-Year (YoY) basis for the sector were expected as a result of better pricing for urea and DAP. This will show up in the profitability of manufacturers across the board.

The results were above the market expectation due to better DAP trading margins.

He added, “Despite the company’s revenue declining by 13 percent YoY to Rs. 25.91 billion in 2QCY21 as compared to Rs. 29.91 billion, mainly due to lower offtake, the Gross margin of the company depicted a 3 ppts increase whereas the earning per share showed a significant 24% increase on a YoY basis, in-line with our expectations”.

The earnings per share during the quarter were increased to Rs. 3.60 as compared to Rs. 2.91.