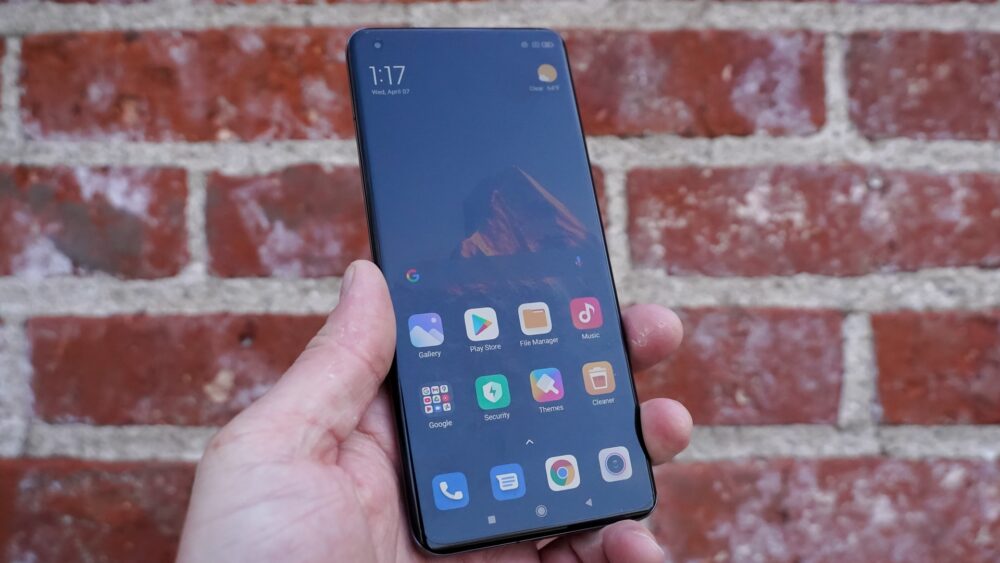 It’s only been a day since JEDEC announced the LPDDR5X memory standard. This standard pushes maximum RAM speeds from 6,400 Mbps to 8,533 Mbps, which is twice as much as LPDDR4X.

Xiaomi is Working on a Mi Band With 360-Degree Flexible Display: Leak

Early rumors on the Xiaomi Mi 12 claim that it will be an early adopter of the LPDDR5X technology. It will also be one of the first smartphones to feature Qualcomm’s next flagship chip, reportedly known as the Snapdragon 898.

The Snapdragon 898 will enable LPDDR5X RAM support for flagship Android phones, as its predecessors only support the LPDDR5 standard. This chipset will be the first in the lineup to be based on the new ARMv9 architecture using the brand new Cortex-X2, A710, and A510 CPU cores.

This means that we can expect to see more generational performance gains than before.

According to rumors, the Xiaomi Mi 12 series will go over the top in terms of specifications. The lineup is expected to feature 200MP cameras, 200W fast charging, under-display cameras, and more. How much of this is true remains to be seen, so take this information with a grain of salt.

We expect to see more detailed leaks by the end of the year if Xiaomi keeps the same launch schedule as the Mi 11.