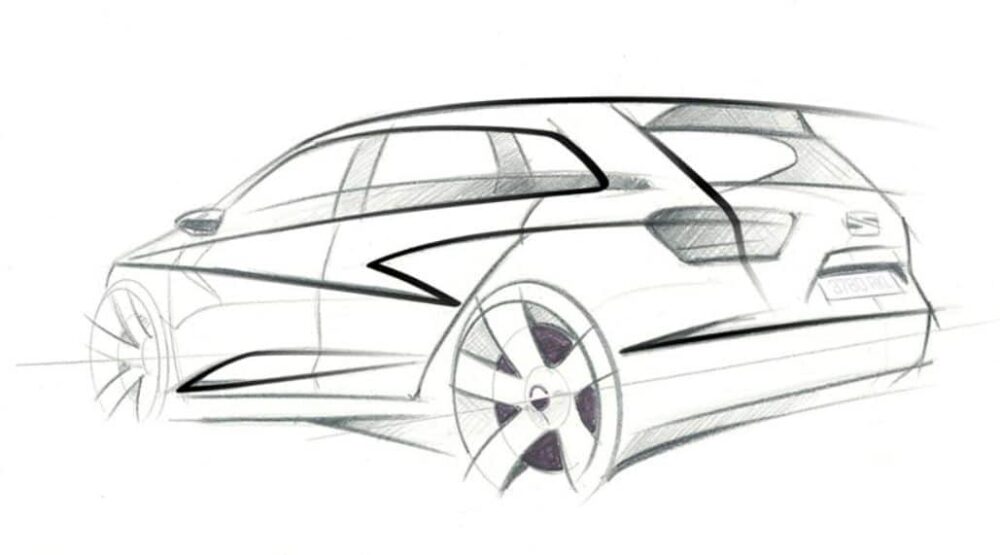 Several wealthy Pakistanis are planning to invest in the new and promising avenue of Electric Vehicles (EVs) as the government has announced various benefits for those who wish to enter the arena and offer a more environmentally friendly means of commute to Pakistanis.

An overseas Pakistani company called DICE Foundation has reportedly engineered a fully indigenous EV for the Pakistani market, and The Express Tribune stated that its physical prototype will be revealed within the next four months.

The media outlet spoke with the founder and chairman of the DICE Foundation, Dr. Khursheed Qureshi, who said that the company is developing the vehicle using purely Pakistan-based material and human resources. He added that some  ‘friends’ based in North America and the UK have also helped with the initiation of the project. 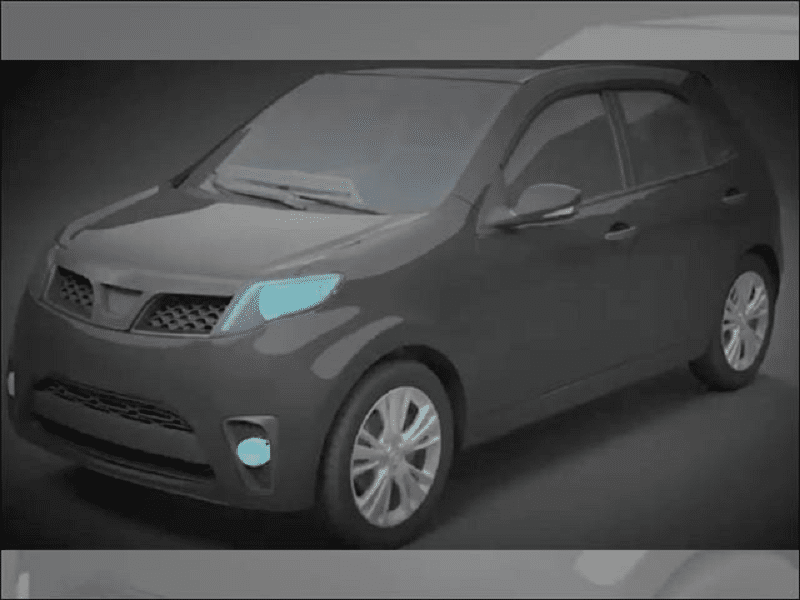 So far, around $100,000 has been spent on its development, funded by the members of the DICE Foundation, Dr. Qureshi revealed. He remarked that the development of EVs can take hundreds of millions of dollars but his company has been able to do so at a significantly lesser cost due to the contribution of several expatriate Pakistanis.

Dr. Qureshi added that the EV has been designed and put together with the help of several educational institutions. He credited DHA Suffa University for the technical analysis of the project; NED University for the development of the battery pack; the NCA University for the interior and exterior; and the Technical Education and Vocational Training Authority (TEVTA) for its fabrication.

He said that the battery pack is being developed in accordance with Pakistan’s environmental and driving conditions, and will have a minimum lifespan of 10 years.