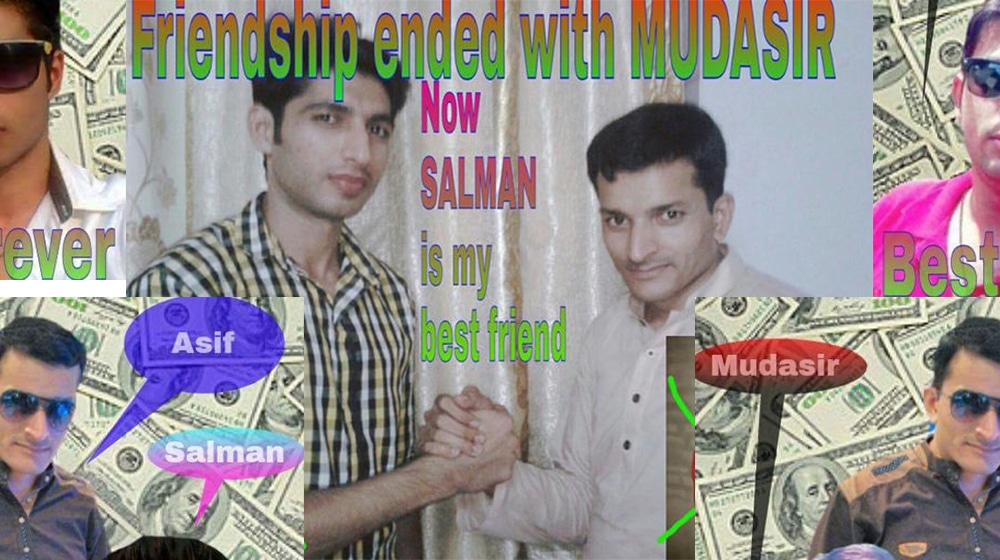 The once iconic and viral “Friendship Ended With Mudasir” meme from Gujranwala has reportedly been sold for $53,000, which is equivalent to 20 Ethereum tokens.

Alter, a Lahore and London-based startup is reportedly making moves for the NFT, successfully scheduled an official opening auction on World Friendship Day (3o July). “It is a life-changing moment for the creators,” Alter’s Co-founder Zain Naqvi told reporters.

The Gujranwala meme NFT was reportedly auctioned in Foundation, which is the world’s biggest digital venue for listing NFTs or Non-fungible Tokens. The founder of Alter, Zain Naqvi, told reporters that the minimum bid for the meme NFT was set at 1 ETH or $2,320 on 29th July.

Later over the weekend, the NFT sold for 20 ETH at a time when Ethereum was trading at $2,562 per coin on the global trading board.