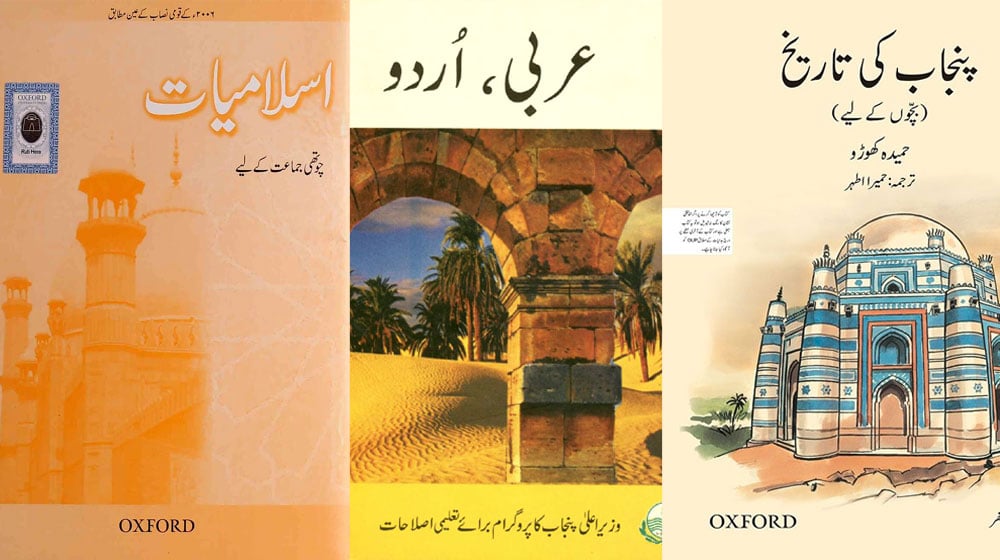 The implementation of the Single National Curriculum (SNC) at the primary level in all the public and private schools and madrassas across Punjab has commenced at the beginning of the new academic year today (2 August).

The spokesman for the Prime Minister and the Special Assistant on Political Communication, Dr. Shahbaz Gill, had posted a tweet on Sunday that read:

Materializing the prime minister’s dream and most important agenda of the PTI manifesto has been started from Punjab.

On Saturday, the Minister of Punjab for School Education, Murad Raas, had said that SNC will be implemented from Pre-1 to Class 5 in the public and private schools and madrassas all over the province from 2 August.

Speaking at a ceremony in Lahore, he stated that the government is determined to implement the SNC despite opposition from several vested interests. He had said it is Prime Minister Imran Khan’s vision and is now in the first phase of implementation.

Minister Raas had said that school teachers are being trained online through the Learning Management System and the incumbent government is utilizing technology to facilitate schoolteachers. He added that the Annual Confidential Reports system would be shifted online like the process of transfers had been shifted online.

Prior to this, the Federal Minister for Education and Professional Training, Shafqat Mahmood had clarified rumors about the SNC, saying that it “prescribed minimum learning standards i.e. the core curriculum,” and that schools are free to teach additional material and additional subjects. He added that private schools can also use books that are consistent with the SNC.