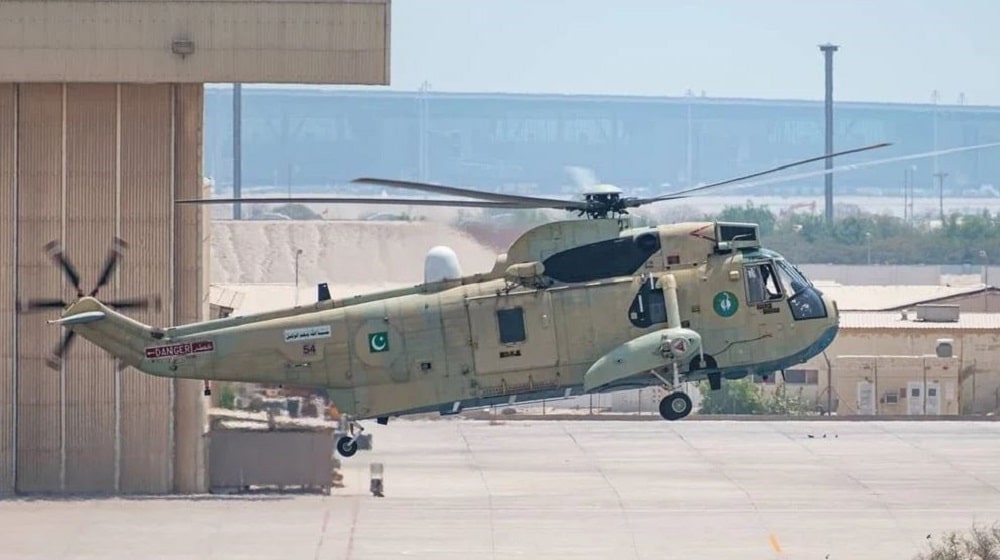 According to details, the fleet consists of 10 WS-61 Sea King helicopters and the Qatari Navy started delivering them in July 2021.

The medium-lift British-built WS-61 Sea King helicopter is used for maritime utility and anti-ship warfare roles. It is also equipped with a Sea Searcher radar in an enlarged dorsal radome.

It was originally developed as a hunter-killer for submarines and is able to carry four Mk. 46 torpedos and/or depth charges plus a dipping sonar. The utility variant is capable of transporting 28 fully equipped troops.

The Westland WS-61 Sea King helicopters will become part of the Pakistan Navy’s efforts to ensure peace and security for both Pakistan, the region and the international maritime community in the Indian Ocean and the Arabian Sea.