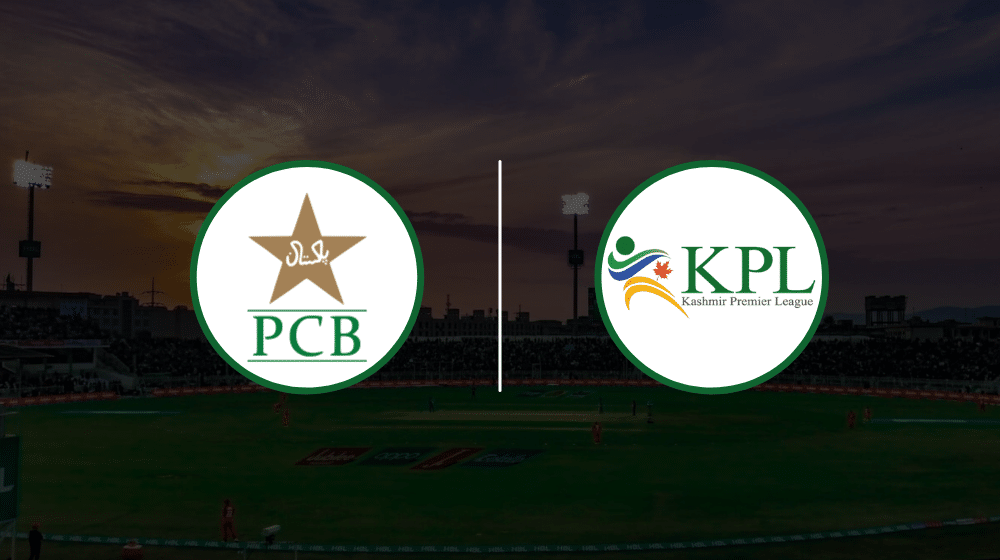 Pakistan Cricket Board (PCB) has announced that centrally contracted players will not be allowed to take part in the inaugural edition of the Kashmir Premier League (KPL). According to details, the decision has been made to manage the workload of the national team players.

PCB’s Director Media, Sami Ul Hasan Burney, revealed that the decision had been made to manage the workload of the players. He said that PCB does not want any national team player to be overworked before the all-important mega event.

“Pakistan Super League (PSL) remains Pakistan’s premier event whereas National T20 Cup is a domestic event. KPL is a private league, and only retired players are taking part in it,” he added.

The inaugural edition of KPL is scheduled to start on 6 August in Muzaffarabad. Superstars such as Shahid Afridi, Shoaib Malik, Mohammad Hafeez, Herschelle Gibbs, and Tillakaratne Dilshan will be seen in action in the star-studded event.