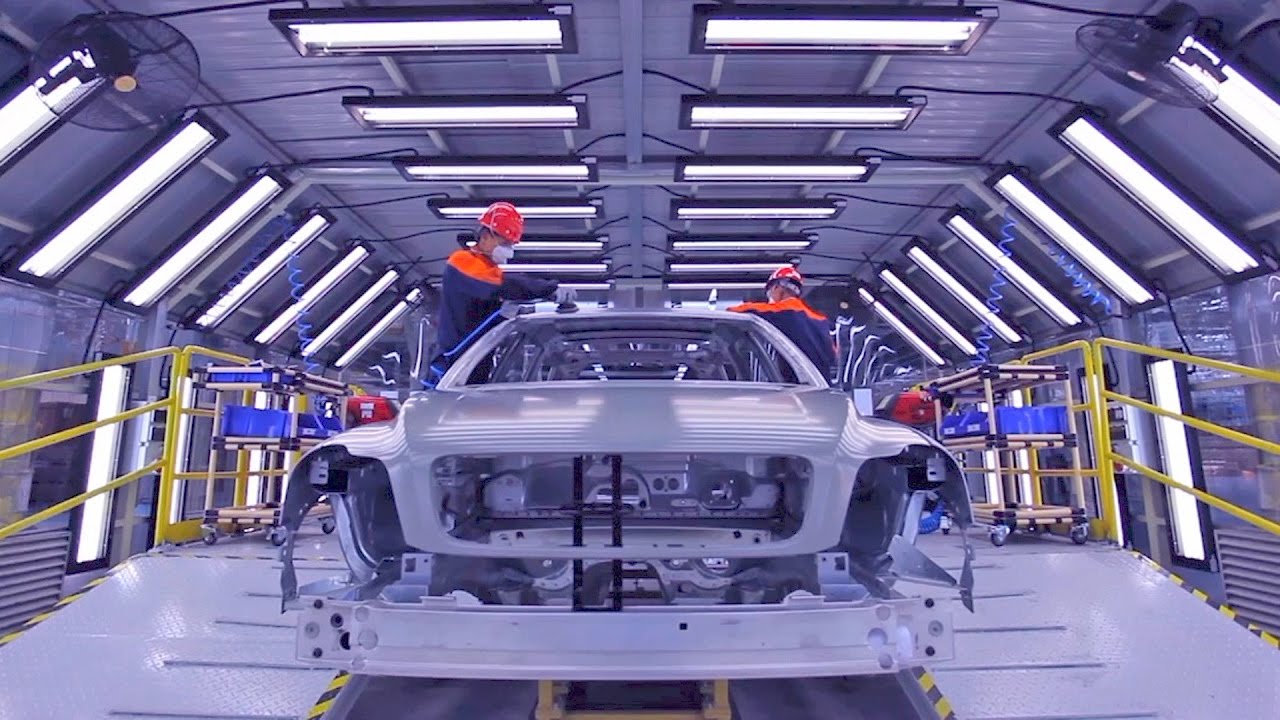 Pakistan (among other countries) recently reported soaring prices of automobiles rooted in the increased prices of raw materials used to manufacture car components. However, this problem is not limited to raw materials such as steel and plastic and has translated into the skyrocketing costs of shipping goods.

Something as basic as a 40 ft container of commodities being transported by sea from Asia to Europe currently costs more than $10,500 — a whopping 547 percent increase on average over the last five years. Rising freight costs are also impacting the price of everything from furniture and vehicle parts to basic staples while exacerbating concerns in global markets.

A slew of reasons, including rising demands, container scarcity, overburdened ports, and a shortage of ships and dock personnel, have contributed to the tightening of the transportation capacity on all the freight routes. Moreover, the prevalence of the pandemic at export centers worldwide has exaggerated the problem.

Shipping expenses, which have often been disregarded for having little influence on inflation since they were such a small proportion of the entire cost, now warrant more attention for having a significant impact on the costs of the products. Many industries are trying to work around these costs as they continue to devour the profit margins and prevent businesses from breaking even. Additionally, some companies have ceased to export to certain countries while others are seeking commodities or raw materials in closer areas.

Even if the freight costs are narrowed down to a local level, they play a significant role in the increased prices of steel and affect the costs of containers, and vehicles, and their components.

This increase in prices has coincided with a resurgence of the global demand and business activities following the vaccination drives around the world, as well as the continued overseas trade bottlenecks, particularly in South Asia.

While the former is a key influence on prices on a local level, the latter also has a significant impact on the matter as it is harming the imports of steel while allowing the industries a free ticket to transfer the full weight of the increase in the costs onto the consumers.

In an effort to raise the costs of steel bars, several steel bar producers stopped receiving new booking orders from builders at the beginning of the summer. Steel bar prices were hiked by Rs. 5,000 per ton to between Rs. 142,500 and Rs. 178,500 per ton in mid-May, attributed to the unexpected increase in international scrap costs.

Returning to the point made earlier, the increase in the price of steel and the freight charges has started impacting the automobile industry worldwide. The prices of steel reaching new highs will continue to impact automakers in the upcoming months as most of them will have to increase the prices of their products at least twice over a short period to maintain their operating margins at a time when the car demand is gradually rebounding.

The car industry’s expansion is also being hampered by a sharp and unprecedented spike in the prices of raw materials. Automobile manufacturers are under immense pressure due to increasing costs, which will compel them to compensate for the increasing expenses for customers. Additionally, the prices in the Pakistani motorcycle industry are already on the rise.

Automobile companies that are likely to be most affected by the increase in costs are the ones that have emerged as a result of the Auto Policy 2016-21. Besides the rise in the costs of raw materials, the mobility of shipping containers in and through South Asian countries is a major factor that is contributing to this pressure.

On the other hand, the long-established competition of automobile companies in Pakistan will endure little to no consequence of the current happenings since they are in long-term contracts with shipping companies. The contracts have given these auto manufacturers an edge to trade at the original rates.

Therefore, even though the government took commendable initiatives to boost the local automotive industry, which included relaxations in taxes and duties, and Rs. 36 billion worth of subsidies for ten years for the construction industry, it is expected that these attempts are likely to be futile as far as the short term developments are concerned.