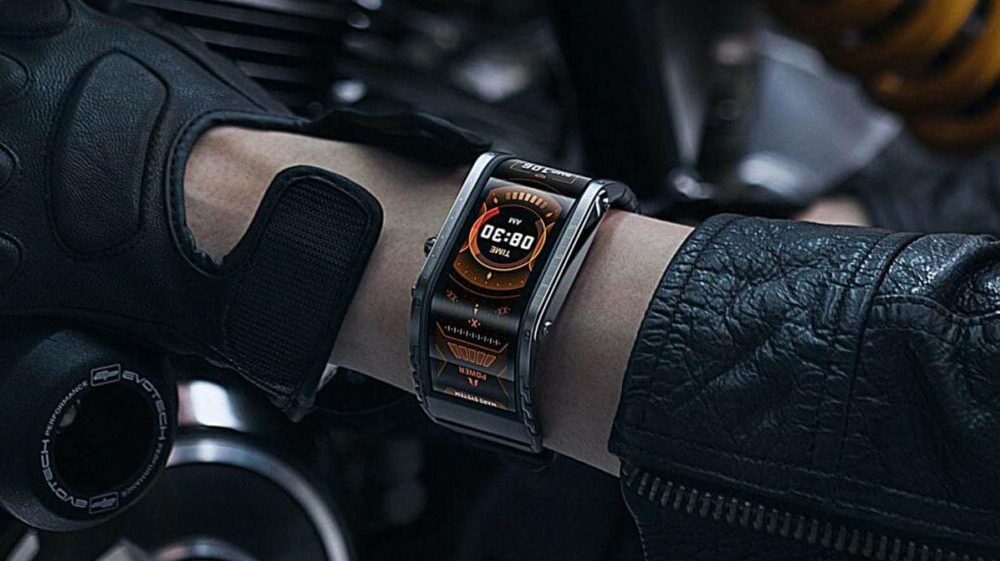 Last week, we covered news of the Mi Band X, which was rumored to feature a 360-degree wraparound display and more. This Mi Band was leaked through an internal Xiaomi presentation, which showed a slide of the Mi Band X.

However, Wang Hua of Xiaomi’s PR department has debunked these theories, saying that while the leaked presentation was real, there is no such thing as a Mi Band X. He added that this presentation was, in fact, the company’s internal training program for new employees and is a 2-year-old presentation. This confirms that the Mi Band X is not real and all reports speculating its launch are false, including our previous report.

The Mi Band X was shaping up to be the most interesting band to ever release, so it is disappointing to see that it’s not real.

However, there is still the Mi Band 7 to look up to, which is expected to show up in leaks over the upcoming months.