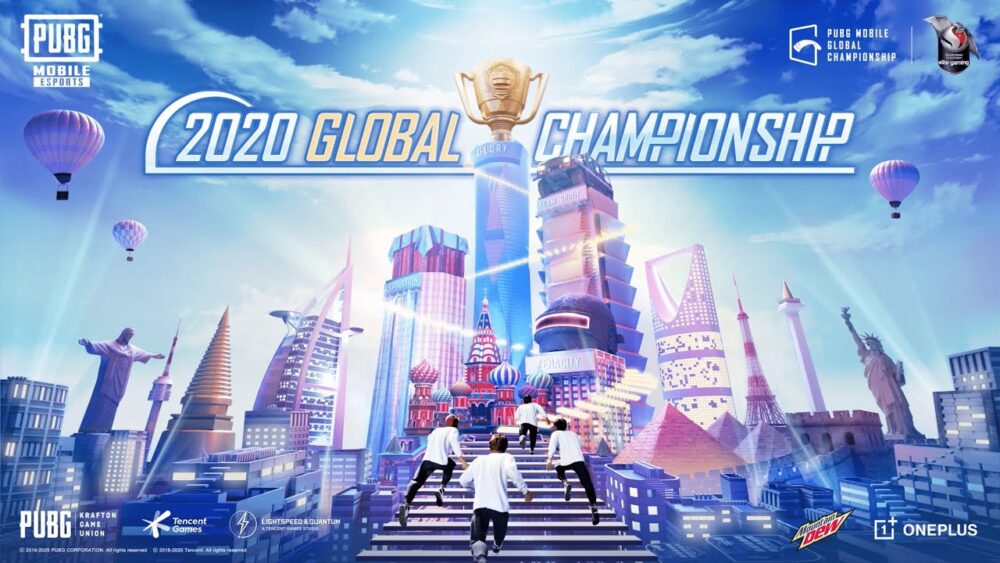 PUBG Mobile has announced another tournament for mobile gamers worldwide. The PUBG Mobile Global Championship 2021 is going to start in November and will have a total prize pool of $6 million. This is the largest prize pool in the history of battle royale esports.

PUBG Mobile is Facing Server Issues for Its Pakistan Network

PUBG announced plans for the Mobile Global Championship after the conclusion of the PUBG Mobile World Invitational (PMWI) 2021. This event lasted four days and crowned Valdus Esports and Alpha 7 Esports as its champions of the East and West divisions respectively. It was hosted by Gamers without Borders and featured a charity prize pool of $3 million.

It has also been a privilege to work alongside Gamers Without Borders to host a truly unique tournament and unite with our players for a good cause. I am now excited to turn our attention to the PUBG MOBILE Global Championship 2021 which will be our biggest tournament to date promising something really special for our players, partners and fans.

It is unclear what “something really special” is, but we will likely find out over the upcoming months. There is not much else known about the PUBG Mobile Global Championship, other than its starting in November and will end in January.