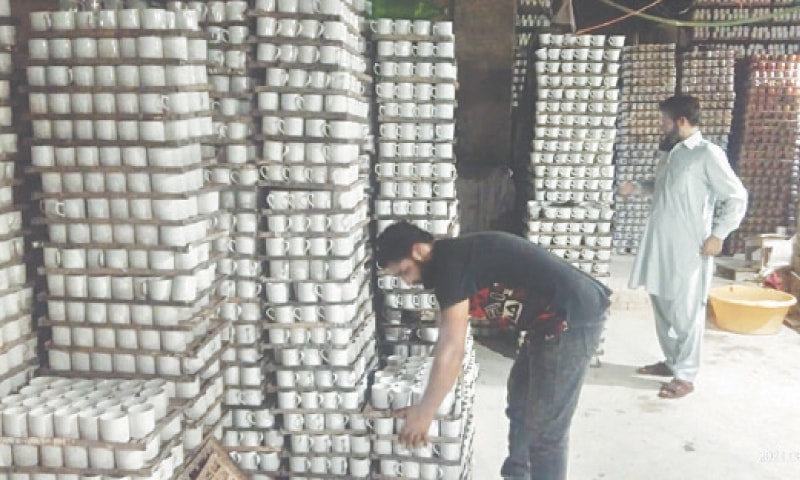 Local manufacturers of pottery and ceramic products have reacted strongly to the recent increase in the gas tariff, stating that it will make their products uncompetitive, reported a national daily.

The industry players have launched a strong protest on the basis that gas is the basic fuel for their industry and that an increase in its price will put Pakistan’s products at the risk of being driven out of the international market by Chinese companies.

The President of the Pakistan Pottery Manufacturers Association (PPMA), Chaudhary Zuman, said that the doubled tariff has shocked the local industry, and that the Gujrat-based pottery units are primarily domestic cottage industry.

He said that the recent decline in the economic conditions has led to the closing down of several such businesses and that some local glass factories had already been closed due to the high cost of doing business. “Now, the new gas tariff could result in the closure of the cottage industry as well,” he stated.

Zuman added that if the hike is not withdrawn, the PPMA will stage a sit-in outside the Parliament House.

The General Secretary of the PPMA, Raja Waqas Ahmed, said that the increase in the price of gas had compelled the manufacturers to increase the rates of their products but the local industry may not survive the competition by Chinese products in terms of prices.

Gujrat’s pottery and ceramic industry has over 150 pottery manufacturing units and employs nearly 25,000 workers in addition to hundreds more from the affiliated industries.