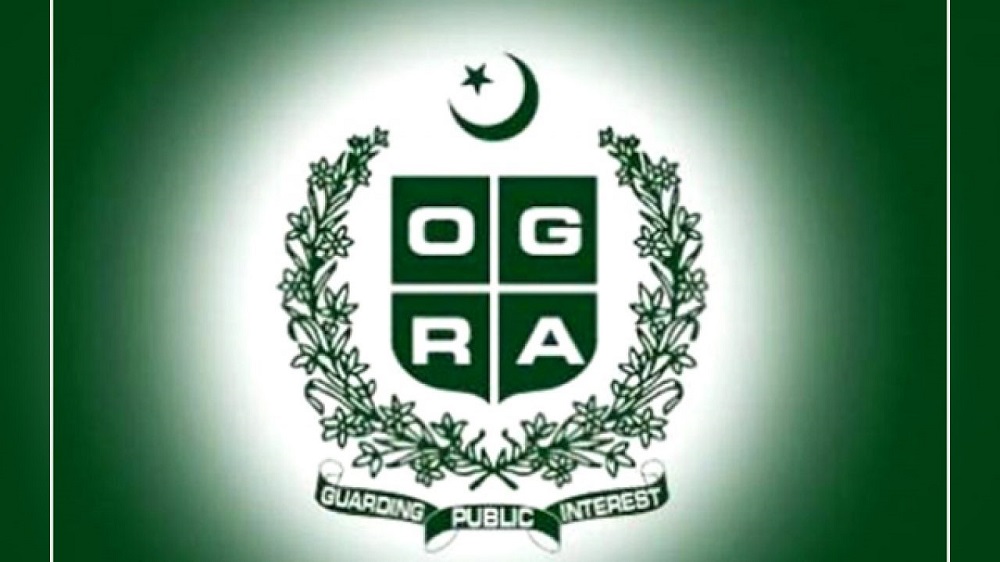 Oil and Gas Regulatory Authority (OGRA) issued a notification regarding the provisional high pricing of RLNG for August 2021, which has thrown the country’s downstream industry into confusion, reported a national daily.

According to the notification, which was issued despite Pakistan State Oil’s (PSO) decision to scrap expensive deals, the financial burden of expensive imported gas has been shifted to the consumers.

The LNG importers seem to have a communication gap, but as a result of that, OGRA has passed on the negative impact of high-cost imports to the consumers.

Global LNG prices have also been on a rising trend in the recent past, and consequently, other industries, such as compressed natural gas (CNG), are also being impacted.

The CNG industry in Pakistan announced that CNG prices will likely increase in Punjab by nearly Rs. 5 per liter and in Sindh by Rs. 8 per kg in August. Many CNG filling stations have already started charging the new higher rates.

OGRA’s notification comes after PSO made it clear that it had not awarded cargo at $20.055 and was waiting for a new bid. While PSO continues to seek a more cost-effective deal, the decision by OGRA has confused not only PSO but also other industry players.

Earlier, in efforts to prevent the effects of global soaring LNG spot price, PSO entered into a new long-term supply contract with Qatar Petroleum (QP), under which supplies will start in January 2022.

While this move was appreciated across the industry, OGRA, now jumping the gun with higher price notification, has once again thrown the industry workings into disarray.