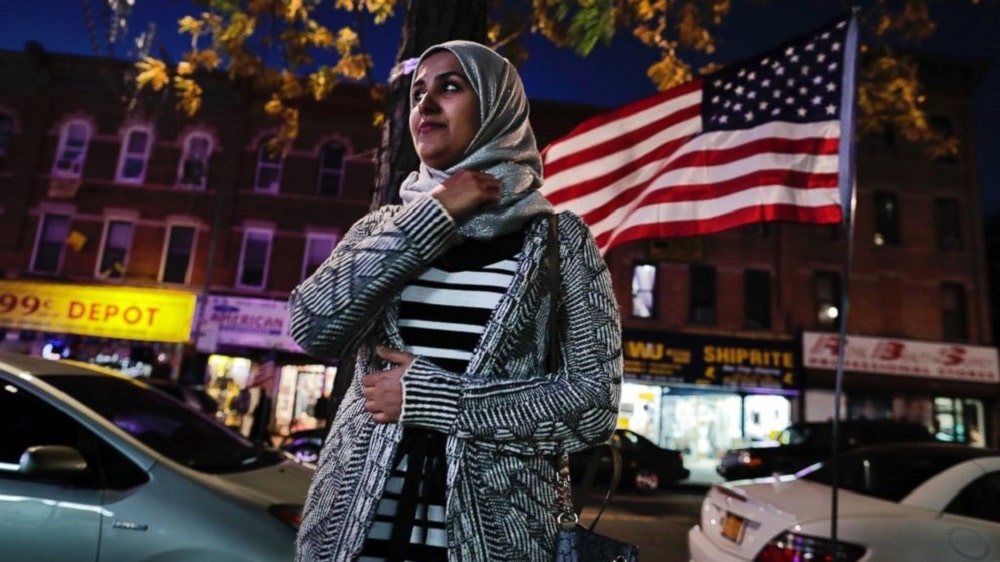 Muslim adults in the US are two times more likely to have attempted suicide in comparison to adults from other religions, a recently published study has revealed.

The study was launched after two Texan Muslim brothers, aged 19 and 21, shot their parents, sister, and grandmother before killing themselves after forming a suicide pact in April this year.

Govt to Transfer Sugar Advisory Board to Food Ministry

The study identifies two primary reasons behind these findings. First, Muslims in the US represent a religious minority group who are subjected to extreme religious discrimination which leads to depression, anxiety, and paranoia. Second, Muslims battling mental health issues opt against seeking help because their community stigmatizes getting counseling.

Commenting on the study, Dr. Rania Awaad, Director of the Muslim Mental Health Lab and Wellness Program at Stanford University, has said that suicide is one of the leading causes of death among Muslims in the US, adding that suicide attempts among US Muslims have steadily increased throughout the past 2 decades.