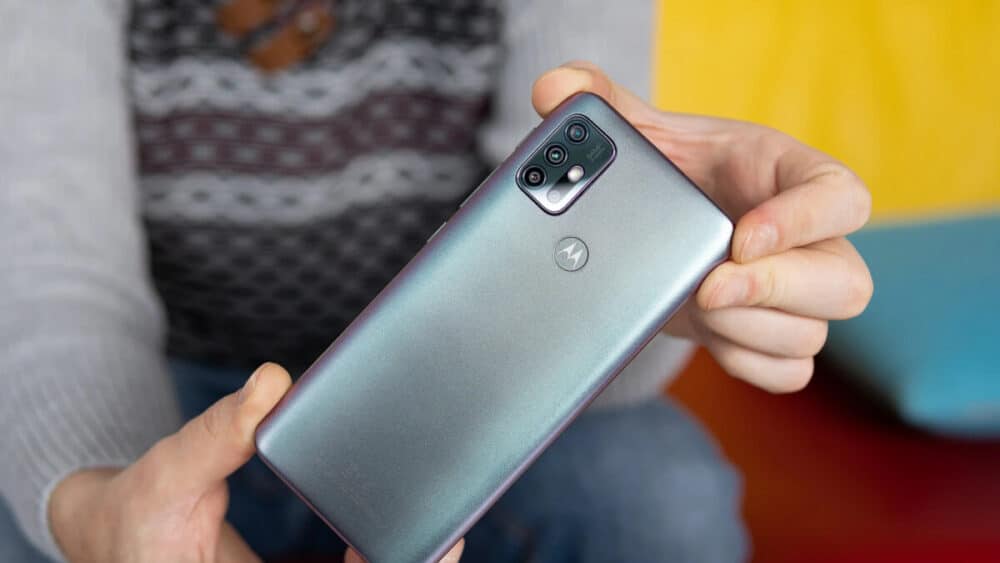 Three months after the Moto G60, Motorola is giving us the Moto G60s which has mostly the same specs, but a few changes here and there. You get a MediaTek chip instead of a Snapdragon SoC, less camera resolution, but faster charging. 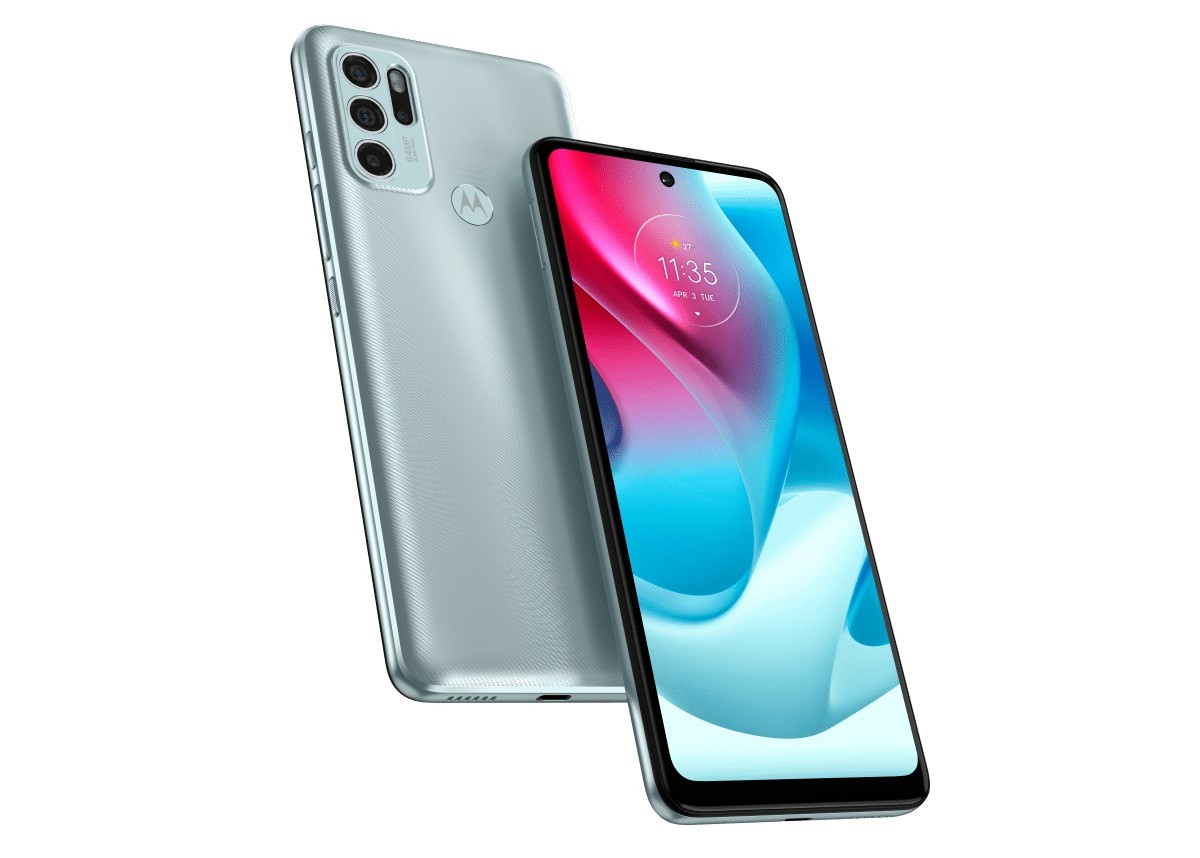 The design is no different from before with a 6.8-inch LCD with 1080p resolution and a 120Hz refresh rate. The display also has HDR10 support and a punch-hole selfie camera in the center. The fingerprint sensor is still on the back atop the Motorola brand logo.

The Snapdragon 732G SoC from the Moto G60 has been swapped out for the MediaTek Helio G95 chip. It features almost the same performance and you even get the same memory option of 6GB RAM and 128GB UFS 2.1 storage. The microSD card slot is there as well.

The phone will boot pure Android 11 like most other Motorola phones.

The camera setup is the only downgrade on the device as the 108MP primary sensor has been replaced with a 64MP unit. This is next to an 8MP ultrawide shooter, a 2MP depth sensor, and another 2MP macro camera which wasn’t there before. This camera setup can record 4K videos at 60 FPS.

The selfie camera has also been downgraded from 32MP to 16MP.

Motorola has not mentioned battery capacity, so we can assume that it is the same 6,000 mAh cell as before. However, it can now charge faster with the upgraded 50W charging (up from 20W).

The Motorola G60S costs $430 in Brazil, but it is expected to be cheaper in other markets.