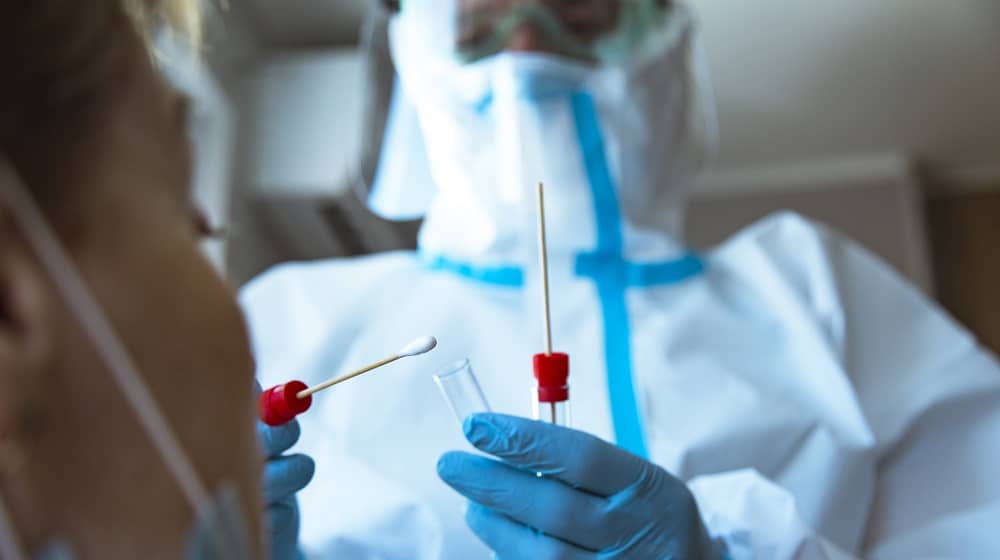 According to media reports, passengers traveling to different UAE cities, including Abu Dhabi and Sharjah, are now carrying rapid PCR test reports conducted at the airports.

“Rapid PCR test has begun for flights to Abu Dhabi and Sharjah and passengers are carrying the reports. It’s available at international airports in Lahore, Islamabad, Peshawar, Multan, and Sialkot, Sohail Nazar, the country manager for UAE at Airblue said on Monday, adding that all the labs are also located within the premises of these airports.

Nazar said that the airline is still waiting for approval from Dubai authorities regarding the rapid PCR test.

The UAE had lifted a months-long travel ban on passengers from Pakistan and five other Asian countries including India and Bangladesh earlier this month. Soon after, the UAE aviation authority imposed a special condition of rapid PCR tests, to be conducted within airport premises, for flight permissions.

To meet the new criteria, Pakistani airlines signed agreements with private laboratories to conduct tests at airports. The passengers have been asked to arrive at the airport six hours before departure to undergo the test at the airport.