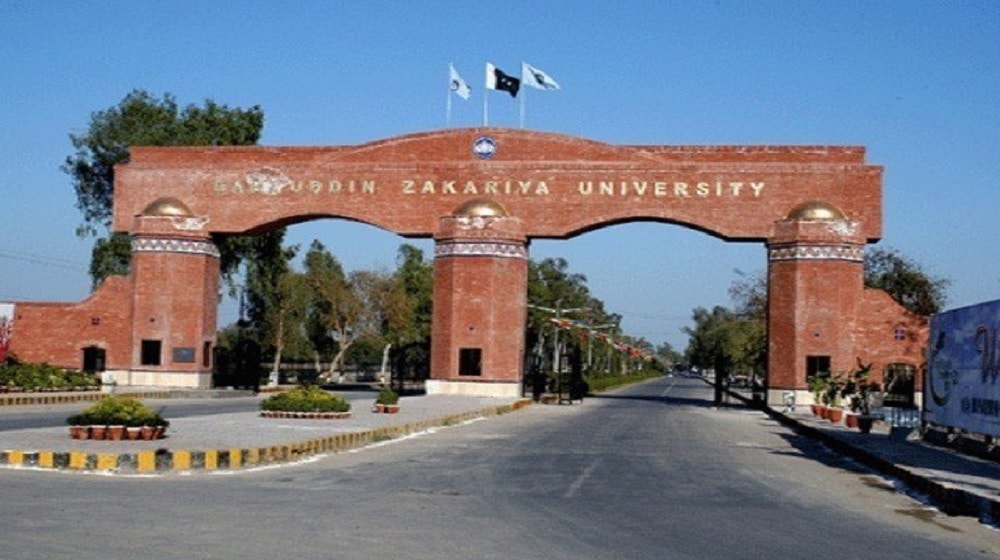 Students at Bahauddin Zakariya University (BZU) recently staged an on-campus against the patrons of drug dealers involved in the murder of a student.

A large number of students gathered to offer funeral prayers for Mehr Kaleem Sahuin at the university, and then proceeded to protest outside the administration.

They called on the Vice-Chancellor, the RO, and the administration to rid BZU of drug dealers and take action against the officers who aid them.

According to the details, a student called Owais Jutt had attacked Mehr Kaleem with a sharp-edged weapon in the canteen of a hostel. Mehr was taken to a hospital but succumbed to his injuries and died.

Two other university students — Qadeer and Zulfiqar — had also sustained injuries and were taken to Nishtar Hospital.