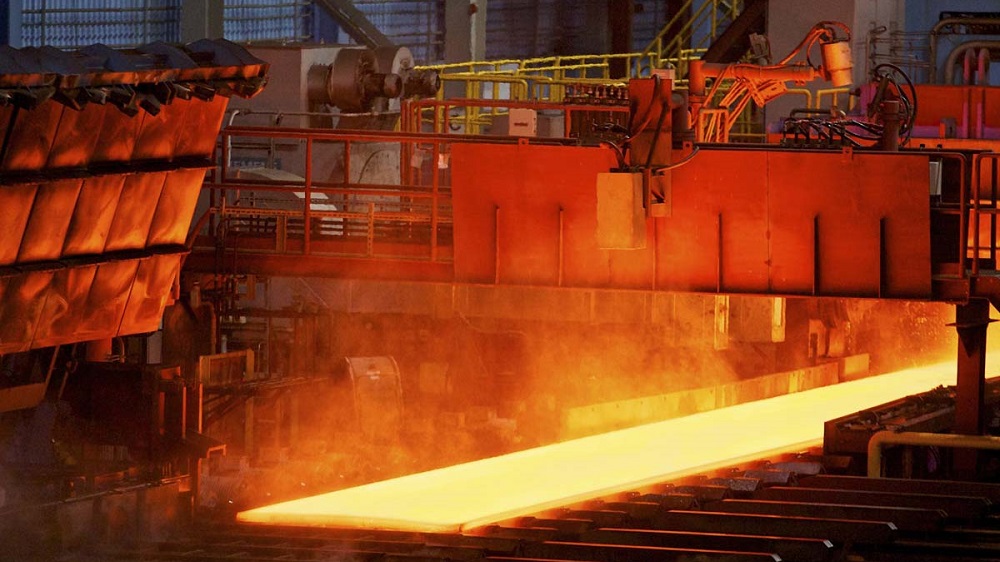 A delegation of the Pakistan Association of Large Steel Producers (PALSP) called on Federal Minister for Industries and Production, Makhdum Khusro Bakhtyar.

The meeting was also joined by Razzak Dawood, Advisor of Prime Minister on Commerce and Trade, and senior officers of the Ministry of Industries and Production.

During the meeting, the PALSP delegation briefed the Minister on installed capacity, total capacity, and production of steel units across the country. The steel sector representatives also informed the chair on prices of scrape, steel bars, and mechanisms to lower the cost of the steel products and discussed their concerns on incentives to the steel industry located in FATA/PATA areas.

The members of PALSP suggested introducing tax credit for the provision of steel bars for the Prime Minister’s low-cost housing scheme to benefit the local market and overall affordability of the houses.

The Advisor assured that the government would start working on the framework of steel policy in September 2021. He said that the policy would focus on the next 10-15 year long-term financing and incentives to the steel industry.

The delegation also highlighted the possibility of an increase in export demand for steel-related products in the region due to the high-quality manufacturing of steel bars.

The Minister indicated that the government is working on a comprehensive long-term roadmap for the local steel industry, which could help meet the growing domestic demand.

He said structural reforms were imperative to make Pakistan’s steel sector globally competitive. He also highlighted that mining and utilization of local iron ore would be incorporated into the policy framework.

He elaborated that this package would reduce import bills on raw materials and generate employment opportunities for local people.

At the conclusion, the PALSP delegation thanked and appreciated the efforts of the Minister and Advisor for assuring support for growth, development, and revival of the country’s steel sector. They also called for mutual efforts to mitigate challenges faced by the steel industry.