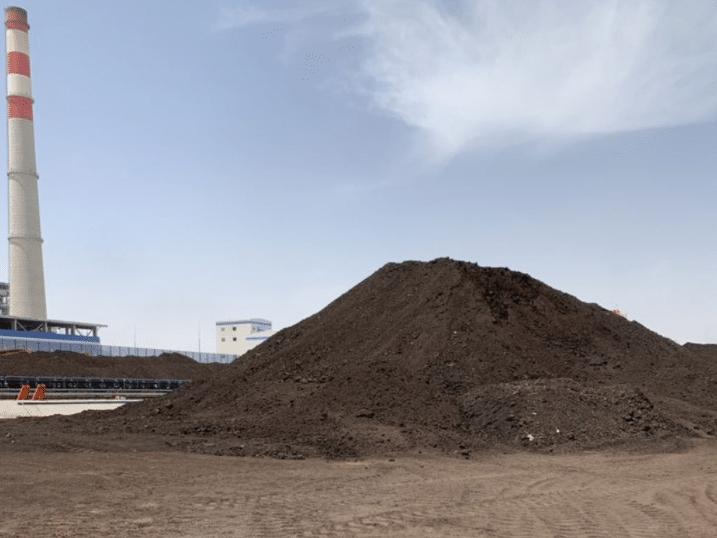 The Federal Board of Revenue (FBR) has reportedly found 266 unregistered mine leaseholders in Sindh.

Sources told Propakistani that the Directorate General Intelligence and Investigation (I&I) Inland Revenue (IR) FBR had conducted an exercise regarding the Mines and Mineral sector (other than coal) for Sindh through which it was revealed that 266 mine leaseholders are unregistered for the Sales Tax.

The department has estimated a potential loss of sales tax of around Rs 26.08 billion.

ADB To Provide $235 Million Loan for Development of Highways

The sources added that the FBR is conducting the study in all the provinces.

The Ministry of Planning Development and Special Initiatives claims that there are 5,000 operational mines in Pakistan, and that it has the world’s second-largest salt mines, fifth-largest copper and gold reserves, second-largest coal deposits, and estimated billions of barrels of crude oil.

Airlift Raises $85 Million in Largest Round for Pakistani Startups

Despite its huge potential, the mineral sector’s contribution to the GDP is around three percent, and the country’s exports are only about 0.1 percent of the world’s total.

Overall, the sector has been one of the significant sources of economic development of a number of developed countries, including China, Italy, Turkey, Spain, and Brazil.