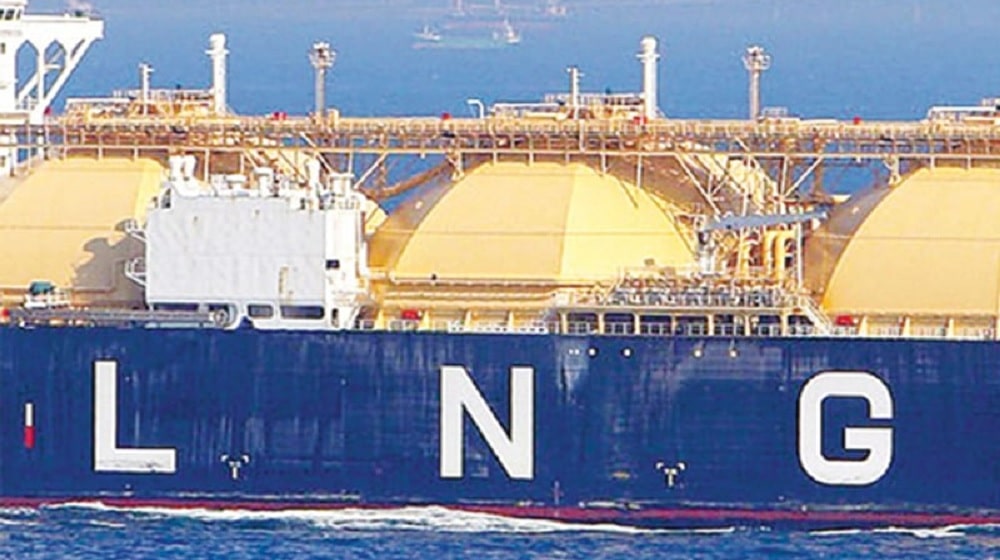 If the government decides not to retain the new Floating Storage Regasification Unit (FSRU) Sequoia, it might lead to a serious gas shortage in the country. The Engro LNG terminal is scheduled to be shut down after September 5-6, which will severely exacerbate the crisis.

The terminal in concern has the capacity to re-gasify 780mmcfd by August 30, 2021. If the government fails to keep it, then it will also be deprived of the FRSU’s additional capacity of 180mmcfd, which will also lead to maximum gas load shedding in the winter season

The demand soars up to 5 bcfd (billion cubic feet per day) in the winters. With the shutdown of the Engro LNG terminal, the local processed gas availability will squeeze down to 2.8 bcfd. To bridge this gap, the government can import 1.2 bcfd.

However, if the FRSU’s capacity can be utilized, which stands at 330mmcfd, then the government will be able to manage the reduced intensity of the gas crisis.

Reportedly, the PTI government wants to utilize the additional capacity to prevent political unpopularity that will result from the gas crisis.

Sources in the Engro Terminal company told media that the talks with the government over retaining the newly installed FSRU are still in progress, and more talks this week will help clear the future scenario.