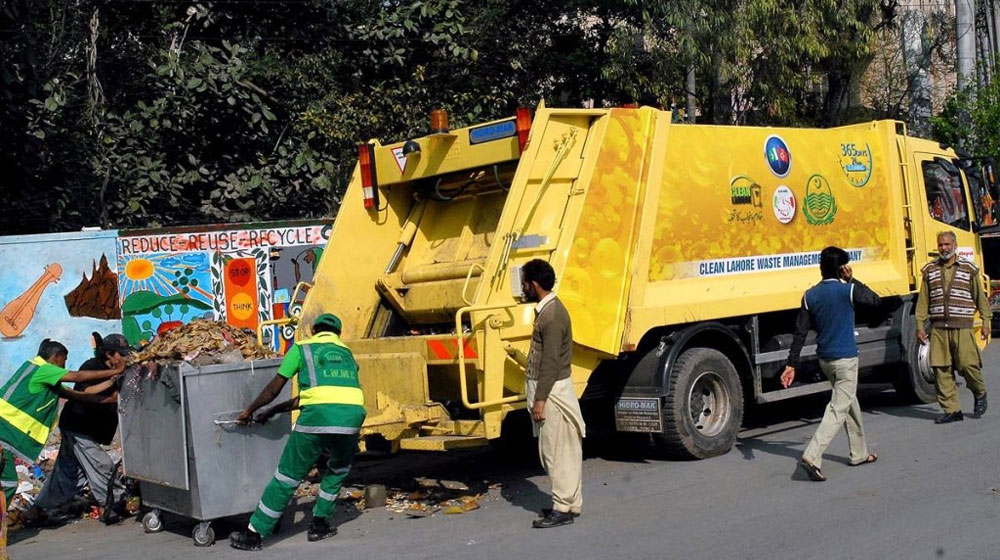 The Punjab government has finalized the Lahore Waste Management Authority (LWMA) Act, 2021, to turn the Lahore Management Company (LWMC) into an autonomous body.

The autonomy will allow the waste management company to formulate and enforce by-laws, rules, and regulations to operate effectively.

“There is the need to make the LWMC an authority (LWMA) as we finally reached the consensus that the company could not run with limited powers of levying fees, registering and licensing, and weak enforcement capability,” a senior LWMC official while speaking to media on Sunday.

CDA Ordered to Digitize its Records by 30th Sept

“The power of hiring and firing of notified LWMC inspectors is still with the MCL, and there is confusion due to dual chain of command. Moreover, public acceptance of a company levying fees is also low,” he added.

The official said that the formation of LWMA would allow the body and its chief executive officer to make comprehensive policies, try penalty cases through a magistrate and define powers of enforcement inspector.

“The LWMA will have an independent authority fund for sustainability, a singular chain of command with hiring and firing powers resting with it for all regular and in-sourced employees and shift to basic pay scales to reduce salary bills (contractual hiring will remain in place as in other authorities),” he noted.

World Turn Its Eyes Towards PIA for Evacuation Operations in Afghanistan

The LWMA will no longer require external permissions to procure machinery, equipment or material, and will be able to outsource a contract for waste collection and form committees to oversee specific functions of the authority.

He added that the Act would allow enforcement inspectors to tackle any serious threat to the public health, safety, welfare, or danger to life, property, and environment in his area of jurisdiction. He/she will also have powers to suspend any work and confiscate the goods, but no inspector will be allowed to enter residential premises without permission from the owner or the court.