The Pakistani Rupee (PKR) continued its negative trend against the US Dollar from Friday. The local unit deteriorated by 24 paisas against the greenback in the interbank currency market today. 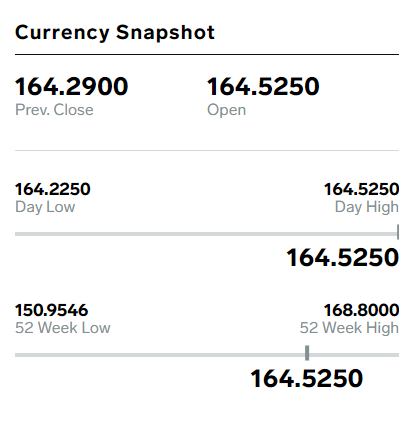 The former Treasury Head at the Chase Manhattan Bank, Asad Rizvi, said, “REER is down by 0.39 percent to 99.4 percent in July. Some Experts estimated 97 percent without realizing that remittances won’t [be] enough as the export gain is tiny, but higher import bill will [be] the spoiler that may push [current account] balance in the deficit that may widen the trade gap, resulting in weak PKR.” 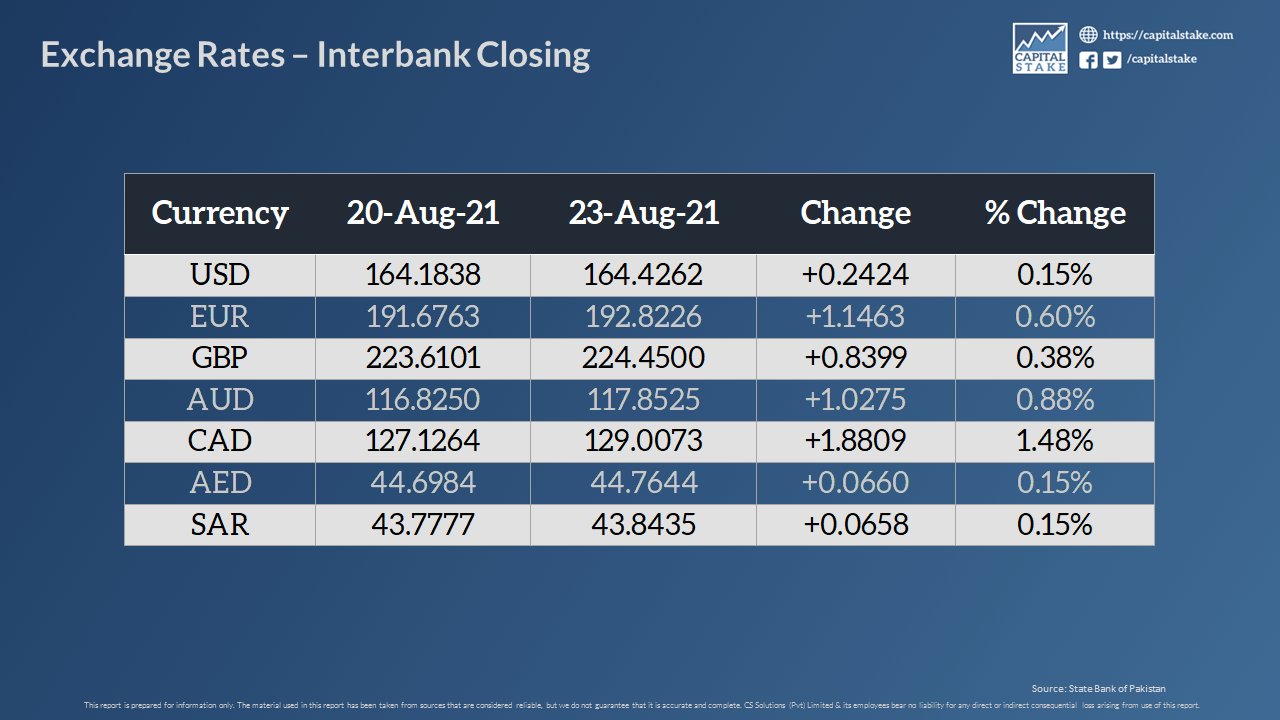 The local unit also reversed most of its gains against other major currencies and posted blanket losses in the interbank currency market today.

PKR also posted losses of 6 paisas against both the UAE Dirham (AED) and the Saudi Riyal (SAR) today.