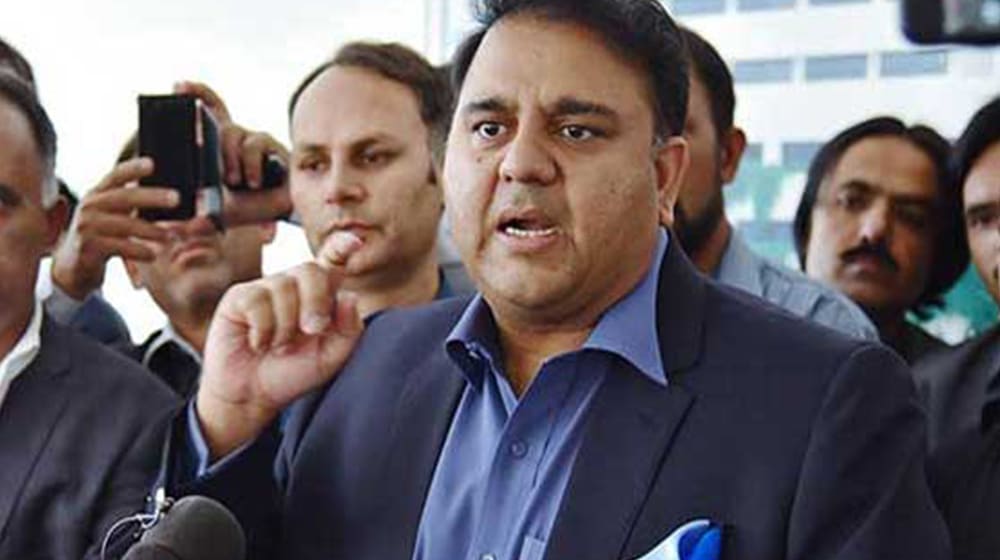 The federal government plans to take up the draft bill for the establishment of the Pakistan Media Development Authority (PMDA) in the federal cabinet on Tuesday (today).

Federal Minister for Information and Broadcasting, Fawad Chaudhry, on Monday, said that through the establishment of PMDA, all media regulatory bodies would be merged into one for effective monitoring.

While addressing an interactive session with digital broadcasters, he informed that currently, seven media regulatory bodies are working in Pakistan.

“Social media is dealt by the PTA, the press is managed by the Press Council, the electronic media is dealt by Pemra, labor regulations are looked after by Implementation Tribunal for Newspapers Employees, while the Audit Bureau of Circulation deals with newspaper registrations,” he explained, reiterating that all the laws will be abolished and replaced with one authority, the PMDA.

Fawad Chaudhry said that the proposed authority would be authorized to fine TV channels for up to Rs. 250 million compared to the current upper limit of Rs. 1 million on violation of laws and regulations.

The minister lamented that despite Pakistan Electronic Media Regulatory Authority (PEMRA) being a resourceful organization, it never spent a penny on journalists’ training, research, and digital media since its formation. He vowed that regular training sessions would be held under the new regulatory authority.

Further, the censor board will also be dissolved and replaced by a new entity called the ‘Board of Films Censor.’

He said that the government has formed a media commission that has four members each from the government and media bodies, and will be headed by a chairman.

“The commission will have the powers to appoint people in the proposed complaint committee and media tribunal,” Fawad said, adding that the media tribunals will address complaints of media workers.

Fawad said that many media owners have been opposing the formation of media tribunals, but the government will go ahead with its plan.