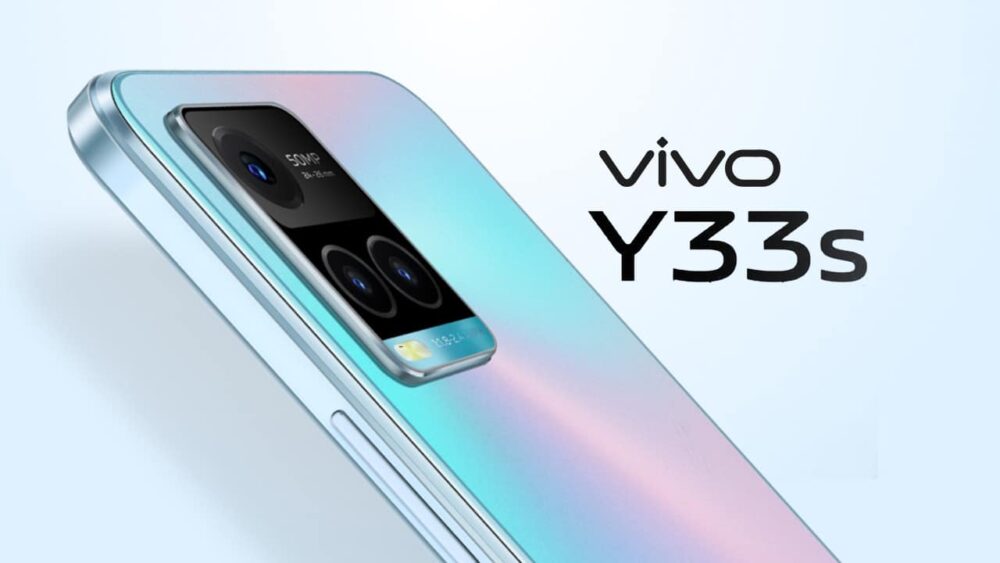 Vivo has launched another affordable handset in India dubbed the Y33s. The phone follows the exact design language of other Y series phones and features a 50MP main camera, a large battery paired with fast charging, and the Helio G80 chipset.

It should be arriving in other markets shortly, likely with a different name. 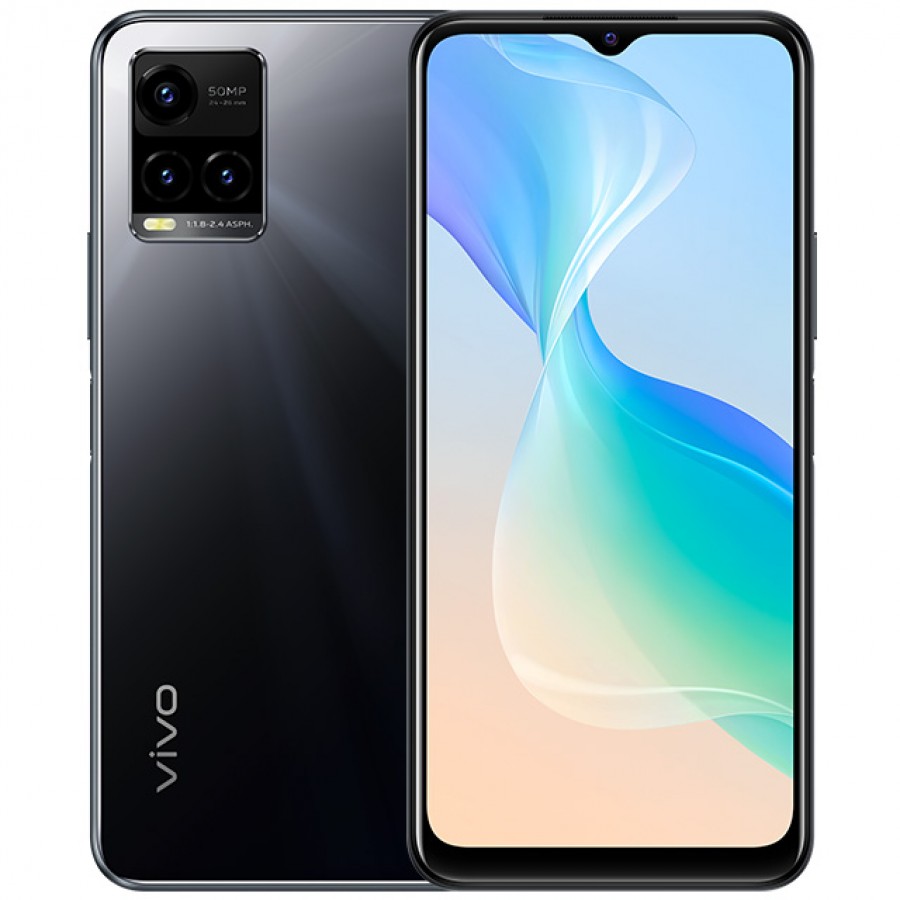 Upfront, the Y33s has a 6.58-inch LCD with FHD+ resolution, a waterdrop notch at the top, and a thick bottom bezel. The refresh rate on this panel is 60Hz with 401 PPI pixel density and a 20:9 aspect ratio. The fingerprint sensor doubles as the power button on the side.

The phone’s main chipset is the MediaTek Helio G80 SoC that comes alongside 8GB RAM and 128GB of storage space. There is also a microSD card slot that lets you expand storage space by up to 1TB.

As for software, the Android 11 OS is covered with Vivo’s Funtouch OS 11.1.

The 50MP primary camera is accompanied by two 2MP auxiliary modules for macro shots and depth data. This camera is capable of recording 1080p as well as 4K video clips and has support for EIS.

The waterdrop notch selfie camera is a 16MP wide-angle shooter.

The massive 5,000 mAh battery has support for 18W fast charging as well as reverse charging, meaning that the phone can be used as a power bank.

The Vivo Y33S has been launched in India for $242 in Mirror Black and Midday Dream colors. The pricing may slightly differ in other markets.