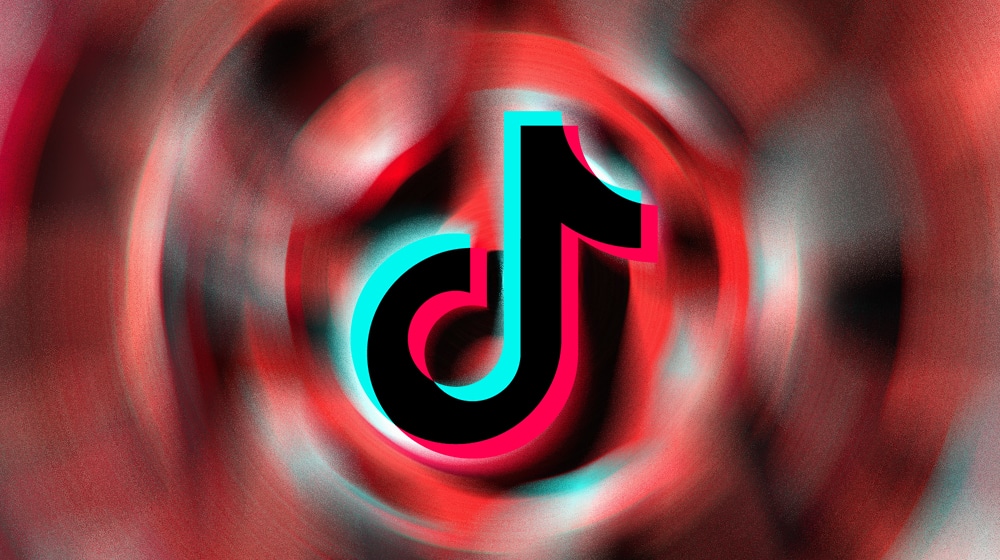 The Pakistan Telecommunication Authority (PTA) has submitted an official response with reference to a news item appearing in a section of the media in respect of proceedings of a case relating to ban on Tik Tok application before the Hon’ble Islamabad High Court on 23rd August 2021.

The Pakistan Telecommunication Authority (PTA) has clarified certain news items which have not been accurately reported in the media.

A statement has been wrongly attributed to the Counsel for PTA to the effect that ‘TikTok is 99 percent accessible through proxies’. The access to the TikTok application has been blocked in the country, however, the possibility to access it through technological means by a small percentage of users cannot be ruled out, said the PTA.

Moreover, the remarks of Former Senator Mian Muhammad Ateeq Shaikh, as reported in media regarding the role of PTA in banning TikTok application are bald assertions and completely unfounded. It is affirmed that PTA is discharging its obligation and responsibilities in accordance with the law.