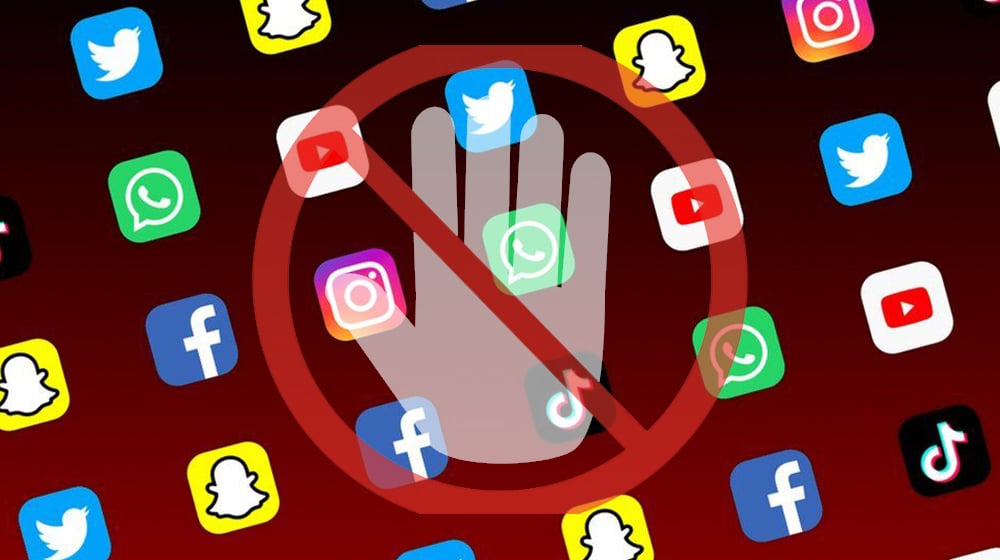 Following the Minar-e-Pakistan incident, the federal cabinet has decided to form a committee that will make suggestions to the government to help it enforce regulations on social media applications to curb such incidents in the future.

Briefing the media after the cabinet meeting on Tuesday, Federal Information and Broadcasting Minister, Fawad Chaudhry, said that the cabinet has agreed to initiate a constructive debate on such incidents in the presence of people from different schools of thought.

The high-level committee will consist of religious scholars, intellectuals, and representatives from civil society. It will discuss different aspects of social media applications and give recommendations to the government for a future course of action.

The Minister said that the cabinet also discussed the recent incidents of harassment of women during the meeting, adding that Prime Minister Imran Khan expressed serious concerns over these incidents.

FIA Receives Over 6,000 Complaints of Sexual Harassment in Lahore

Regarding Electronic Voting Machines (EVMs), the Minister noted that EVMs are secure and will end the reservations of political parties regarding rigging during elections once and for all.

He also urged the opposition to extend support to the government in implementing an e-voting system to ensure transparency and an i-voting system to include millions of overseas Pakistanis during the general elections.