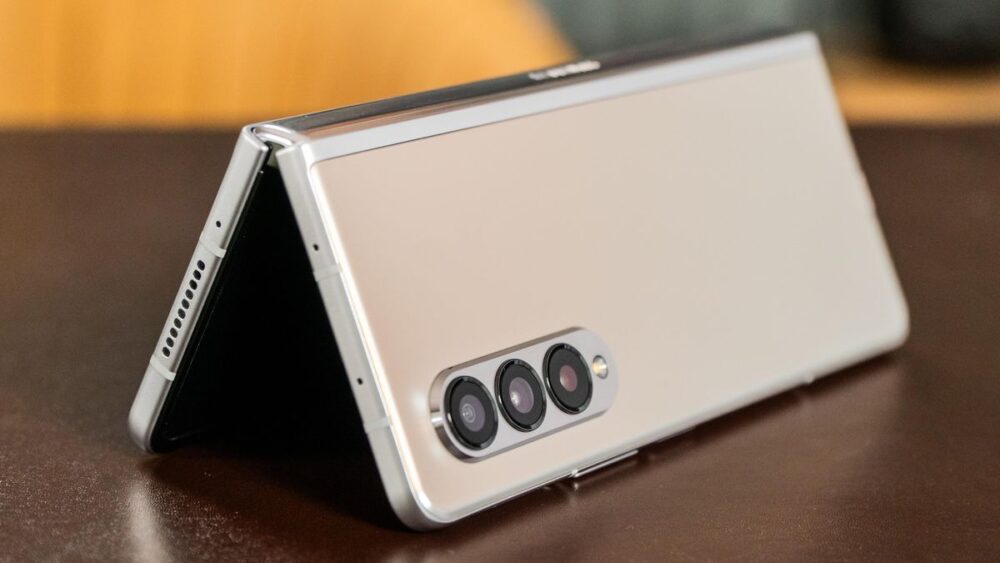 Rooting a Samsung Galaxy Z Fold 3 is not a good idea if you don’t know what you’re getting into. Folks over at XDA Developers have discovered that attempting to unlock the foldable’s bootloader completely disables its camera.

If you try to unlock the bootloader, the phone gives you a warning that doing so “will cause the camera to be disabled and may cause your phones and apps to stop working correctly.” And that is exactly what happens if you try to gain root access. 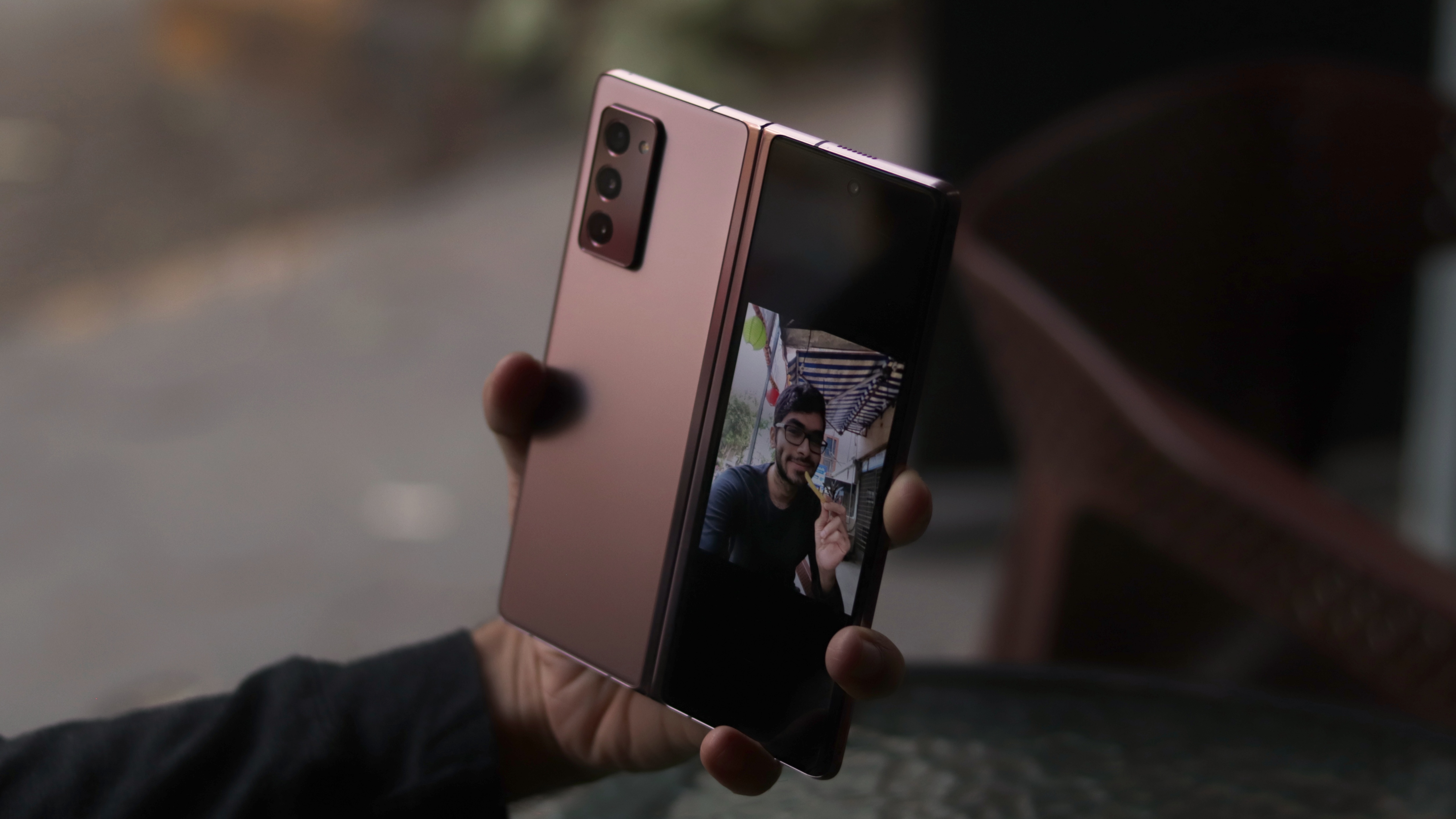 After unlocking the bootloader, the stock camera app will stop working. It will no longer launch or take photos and apps that use the camera will not be able to access it. Third-party camera apps will either time out after a while or just remain dark. Even face recognition will stop working.

Samsung has always made it hard to root their devices, but this is the most effective method to prevent it by far since most people use cameras on their phones at this point.

However, XDA notes that re-locking the bootloader does enable the camera once again, so all is not lost once you tinker with your phone.

Engadget has reached out to Samsung for a statement, but they were told that the company has nothing to share.