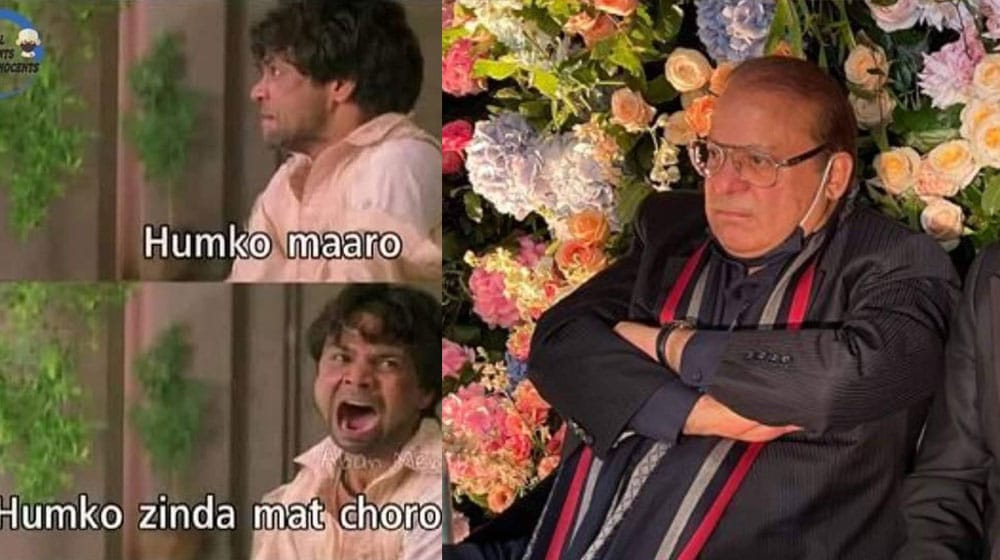 The University of Health Science (UHS) announced the schedule for professional MBBS annual examinations 2021 on Tuesday.

According to the schedule, professional examinations for all five years will stretch from November 2021 to February 2022.

However, the decision did not bode well with the MBBS students. Within a few hours after the announcement, angry students stormed Twitter with memes and reactions to the schedule.

Many students objected to scheduling, saying that they do not have enough time to prepare for the examination, while others revealed that their syllabus wasn’t even half covered. All of them demanded the examinations be postponed and rescheduled for later.

A student termed the decision to issue the exam sheet on such short notice as ‘pathetic,’ maintaining that the session started in April 2021 and the examination calendar has been issued just six months later, starting from November.

Here is how MBBS students reacted:

This session started in April and @uhslhrofficial has released examination calendar starting from Nov.A Year session in 7 months.Our syllabus is not even half covered and our wards are scheduled till mid Jan2022.Pathetic#incompetent_UHS #VC_sb_Resignkro#delay_academiccalender

Review the proposed date sheet, extend minimum 40 days, as no supplementary result has announced yet, Slybus is not covered , Studyward credit hours are not completed.@uhslhrofficial@jakramaimc#incompetent_UHS#Delay_AcademicCalender

me after i saw uhs datesheet for 4th yr#incompetent_UHS pic.twitter.com/syOaQkDJrc

When you are attending cousin marriage and suddenly receive a msg from CR that UHS has announced the proff datesheet #incompetent_UHS pic.twitter.com/yqSYEIEhtu

Seriously this is insane. Half of our syllabus is yet to be covered. How are we supposed to give proff after only 8 months? Is this Semester system or Annual system? Periodt.#incompetent_UHS#delay_academiccalander#delayuhsproff@jakramaimc@uhslhrofficial

Jokes Apart, The Date Sheet needs to be revised. Students are not prepared mentally and even academically for such a short session. #delay_academiccalender#incompetent_UHS@uhslhrofficial

Note that the UHS had announced the schedule on Tuesday after approval from the Board of Studies in Medicine.