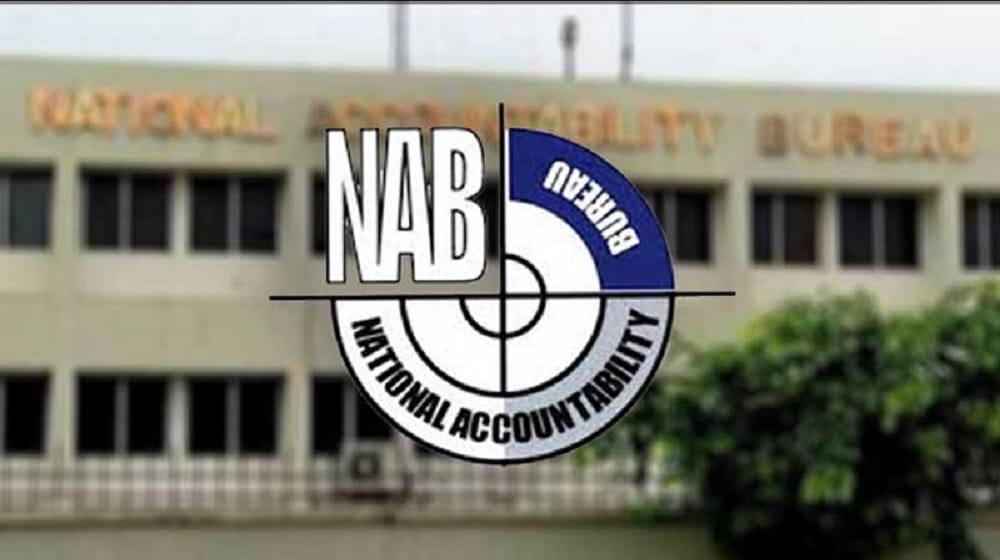 The National Accountability Bureau has issued notices to certain top officers of the Pakistan International Airlines Corporation, including seven members of the ‘bid opening committee’, for the alleged dubious acquisition of six aircraft on wet-lease at a cost of Rs. 2.73 billion.

According to the details, the Auditor General of Pakistan had informed the subcommittee of the National Assembly Public Accounts Committee (PAC) on 28 August 2020 that PIA had obtained six aircraft in 2014-15 on wet lease for Rs. 2.73 billion without following the prescribed guidelines.

World Turn Its Eyes Towards PIA for Evacuation Operations in Afghanistan

The auditors informed the sub-committee that the wet-lease was expensive and only rich airlines could afford it. Additionally, PIA had violated the rules by advertising for only four aircraft instead of six.

Lahore Waste Management Company to Work as an Autonomous Body

The sub-committee expressed its dissatisfaction and demanded to know why the aircraft had been obtained when there had been no need for them.

Later on, the subcommittee referred the case to the NAB for further investigations.