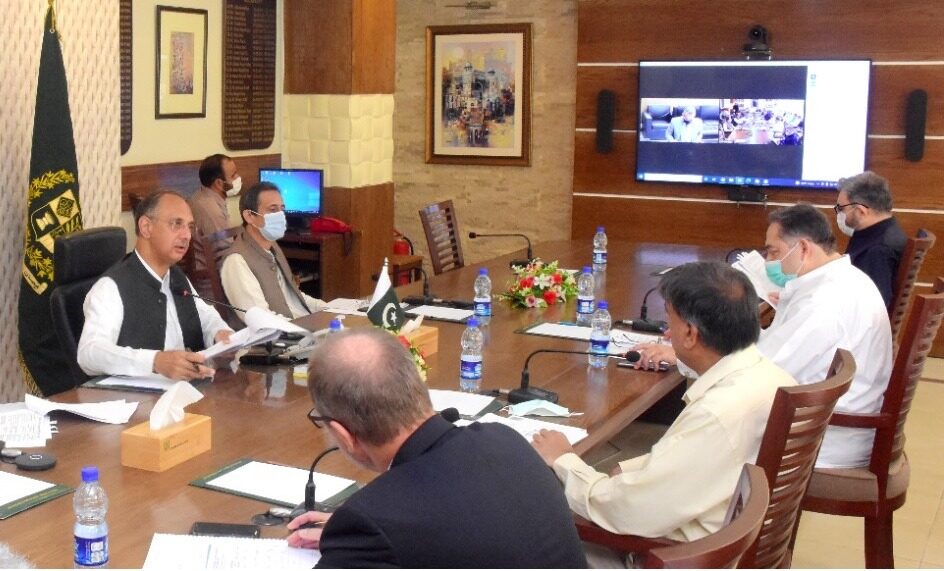 The meeting was attended by senior officials of the Ministry of Water Resources, WAPDA & NTDC and Project Directors.

The Minister highlighted that local people have suffered a lot due to land acquisition for construction of dam in 1960s and 1970s. He instructed the project authorities to provide more job opportunities to local people, especially affectees of Tarbela Dam, as per project & contract agreements.

While reviewing the progress of the Dasu Hydropower Project, Minister emphasized resuming all the development activities and directed to accelerate the project implementation to ensure timely completion of the project.

He expressed that revamping and augmentation of power transmission system is critical to ensure smooth and efficient evacuation and supply of power. The Minister further directed the relevant authorities to identify the critical path and set timelines for expeditious implementation of all the foreign-funded projects.