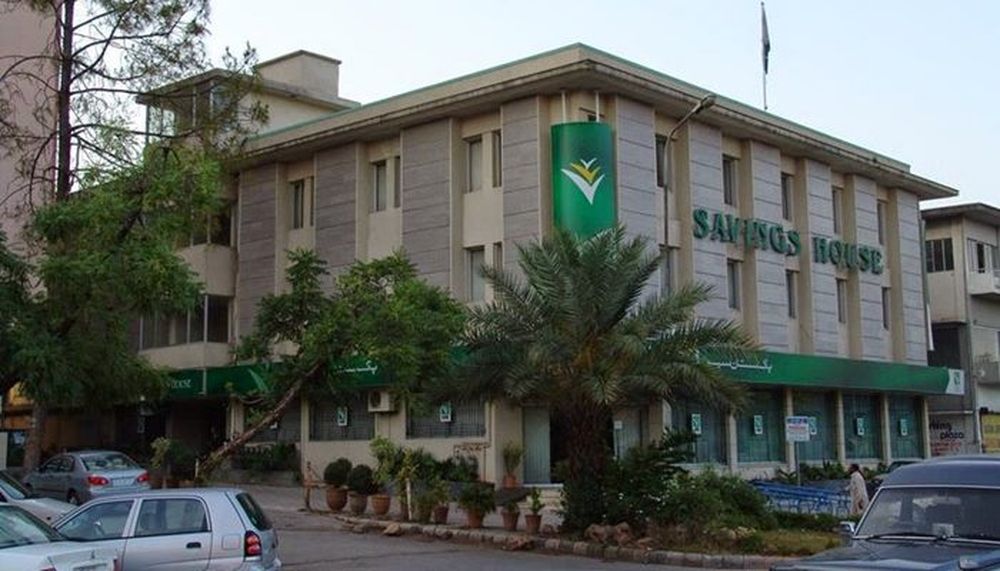 Outflows from the National Savings Schemes have exceeded inflows for the first time in 16 years.

The net savings under the National Savings Schemes (NSS) totaled negative Rs. 317.25 billion in FY 2021, according to data released by the State Bank of Pakistan (SBP).

This followed positive net savings of Rs. 370.92 billion in FY 2020, which was the second-highest total in a 17-year period.

Additionally, this was the first time investors have made more withdrawals than deposits since FY 2004. They had pulled Rs. 123.78 billion from the scheme in June 2021 alone.

The only significant source of the net inflows were regular income certificates that brought in Rs. 26.70 billion.

The outflows associated with prize bonds came in at Rs. 290.40 billion in FY 2021, while those in defense savings certificates were recorded at Rs. 9.00 billion. They may reflect the implementation of more stringent rules to prevent money laundering and to assess customer risk, according to analysts cited by Dawn News.

It quoted the Pakistan-Kuwait Investment Company’s Head of Research, Samiullah Tariq, as saying that “the government imposed stricter KYC rules amid growing pressure from the Financial Action Task Force (FATF), which left the biggest negative impact on fund mobilisation”.

The FATF is an international money laundering and terrorist financing watchdog that granted Pakistan compliance approval in 35 of 40 recommendations in August.

This focus on transparency has discouraged investors from using the NSS, Tariq remarked.

Additionally, the introduction of a registration requirement for higher denomination prize bonds and the ban on financial institutions to deposit money in the NSS may also have contributed to losses.

The government had also increased the applicable tax on the NSS profits by up to 50 percent from July 2021 in order to raise the tax rate on the profits of filers to 15 percent from 10 percent, and that on non-filers to 30 percent from 20 percent.

Analysts expect reduced NSS inflows in FY 2022 as well on the back of these reforms.

The NSS is run by the Central Directorate of National Savings (CDNS) and offers rates of return that are pegged to the cut-off yields on government bonds and treasury bills. This removes banks as intermediaries, and provides people higher returns on savings. 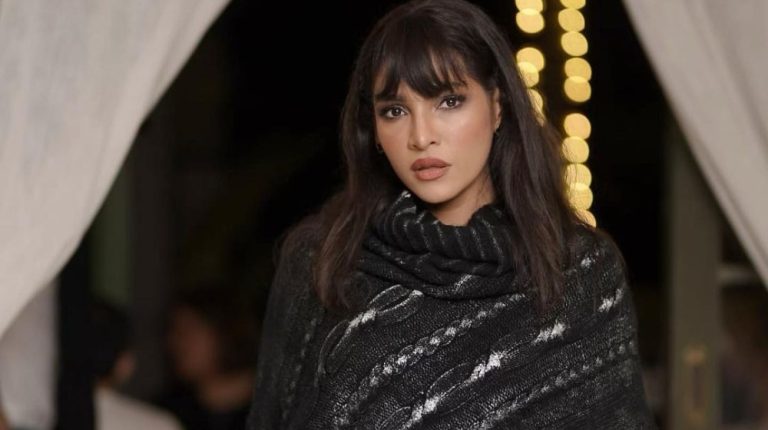 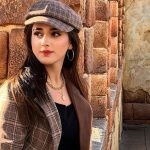 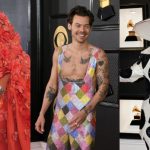 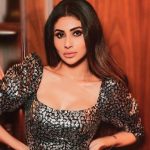 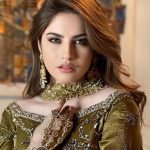