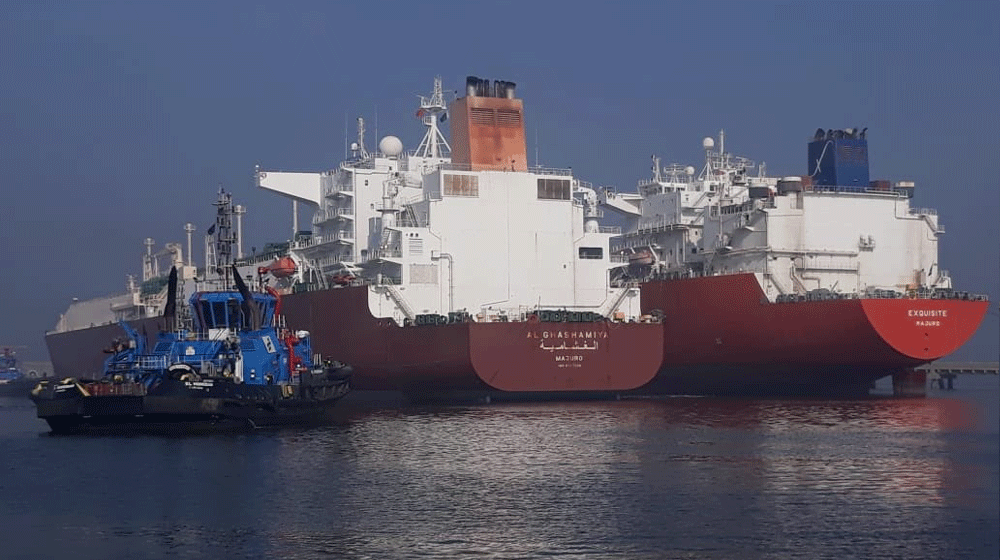 Pakistan purchased its most expensive Liquefied Natural Gas (LNG) cargo as prices surge globally amid a surge in demand.

Pakistan State Oil (PSO) bought a spot shipment for delivery on 26-27 September at a rate of $17.85 per Metric Million British thermal unit (MMBtu), according to a PSO bid award notification.

Pakistan State Oil procured a spot shipment for Sept. 26-27 delivery at the equivalent of $17.85/mmbtu. Vitol will supply the cargo

The tender closed on 20 August, and Dutch energy company, Vitol, was awarded the bid on 30 August.

PSO also re-issued a tender seeking five LNG cargoes delivery in October and November this year. The re-issue was because the bids it received were too expensive, ranging from $17.1/MMBtu to $22.6/MMBtu.

Similarly, PSO scrapped a previously issued tender for the delivery of LNG cargo on 24-25 August. Vitol offered the lowest bid at $20/MMBtu.

Asian LNG spot prices have swelled to their highest in eight years amid a surge in demand, threatening to touch $18/MMBtu earlier this August, according to a report by S&P Global Platts.